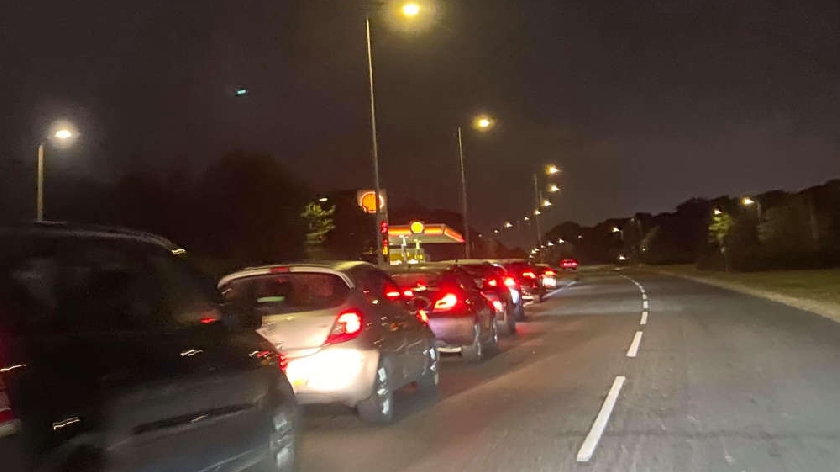 Despite the government urging drivers to "buy fuel as normal", heavy queues remain on petrol station forecourts across Milton Keynes.

Long queues of motorists waiting to fill up their tanks are continuing for a second day - as the government is expected to clear the way for a visa change allowing thousands of foreign lorry drivers to work in the UK.

A Downing Street spokesperson said the country had "ample fuel stocks...and there are no shortages".

Long lines of cars at petrol stations started forming on Friday and continued for a second day, as concerns over supplies spread.

Labour's deputy leader Angela Rayner criticised the government for the "crisis now on our forecourts".

She told Sky News: "People have started to panic buy fuel and I would urge people not to do that because that will only make the situation worse.

"But this is of the government's own doing and their failures."

Yesterday, MKFM spoke to several petrol stations across Milton Keynes all said there is no need to panic buy.

One spokesperson for a BP garage said: "We are busy, but supply is good. There's no problem here." 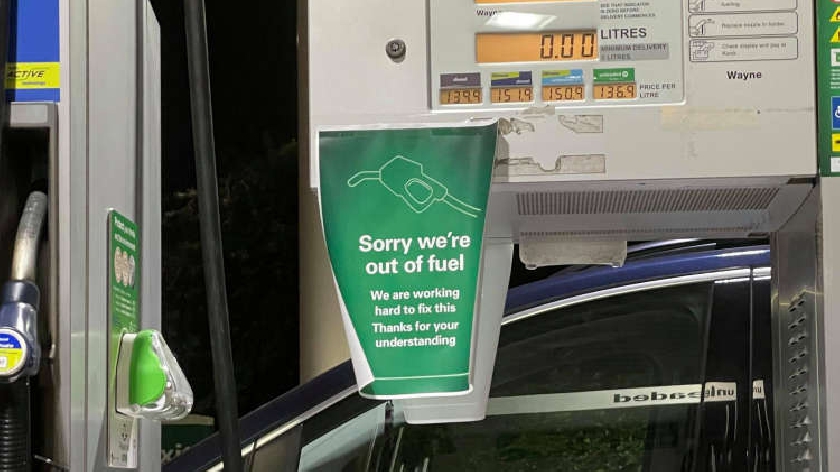 Since then, with lines continuing late into the night, several petrol stations in Milton Keynes had to close early with no fuel and many residents are reporting a complete lack of diesel fuel.

One petrol station in Milton Keynes, Texaco, has limited fuel to 30L per person.

"Please follow government guidance and buy fuel as and when you need it."

Posts have been circulating on social media telling the story of front line workers who have been unable to get fuel whilst avoiding the long queues which could be detrimental.

Bus services across Milton Keynes have also had to take alternative routes due to queues.

SERVICE UPDATE: Due to heavy traffic and tail backs at Tesco Petrol Station Kingston, Service 3 and Service 8 will be picking up and dropping off at Chippenham Drive bus stop on Tongwell Street both directions. pic.twitter.com/INrPDLYCoI

A Downing Street spokesperson said: "We have ample fuel stocks in this country and the public should be reassured there are no shortages.

"But like countries around the world, we are suffering from a temporary COVID-related shortage of drivers needed to move supplies around the country.

"We're looking at temporary measures to avoid any immediate problems, but any measures we introduce will be very strictly time limited.

"We are moving to a high wage, high skilled economy and businesses will need to adapt with more investment in recruitment and training to provide long-term resilience." 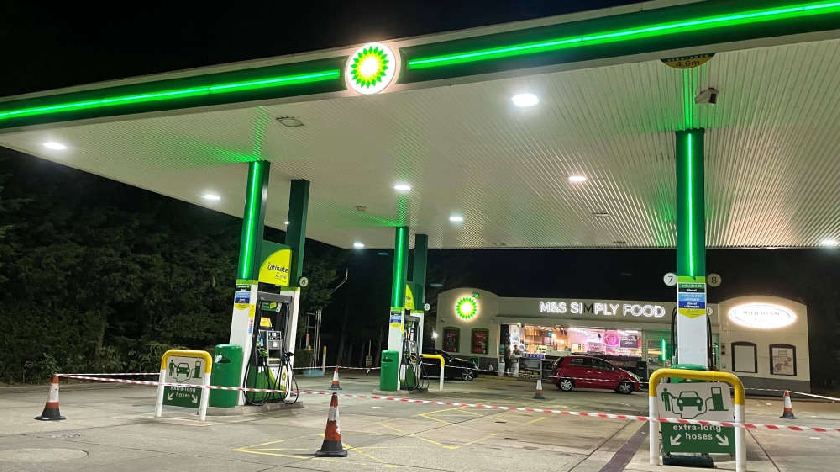 Speaking to Kay Burley, Transport Secretary Grant Shapps said the shortage of drivers should "smooth out fairly quickly" as more HGV driving tests have been made available.

"The problem is not new," he insisted

Adding: "There has been a lack of drivers for many months through this pandemic because during the lockdown drivers couldn't be passed through their lorry HGV tests, and that is what has led to this problem."

Sky News said:  "The irony is, there is no national shortage of fuel, just drivers.

"But the panic buying will undoubtedly leave many motorists who really need to fill the tank caught short."

The below updates come from reports from local residents-

UPDATE 17:55-Shell Grafton Street is out.

READ MORE: Drivers urged not to panic buy as queues build on forecourts across Milton Keynes