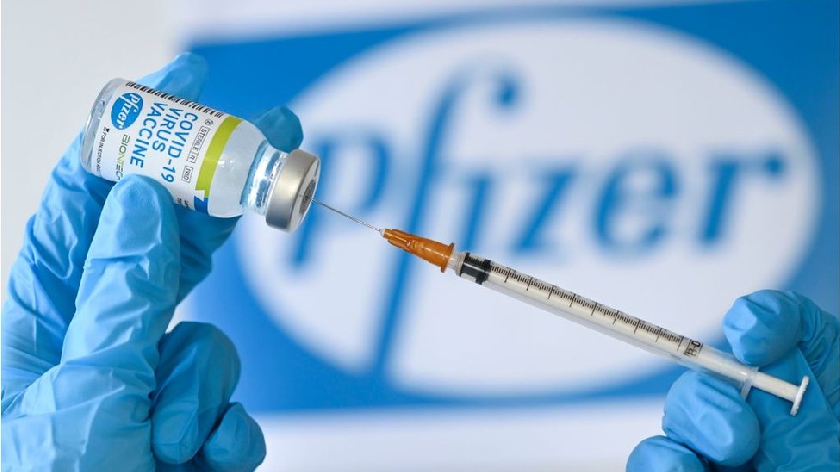 People in Milton Keynes have received letters stating that their second COVID-19 vaccine appointment has been 'cancelled'.

The letters, and texts, were sent just days after the NHS announced there would be a "significant reduction" in coronavirus vaccine supplies from 29th March.

The NHS told vaccination centres that volumes for first doses are going to be "significantly constrained" for a month and that any unfilled bookings should be closed.

It was reported that everybody who had secured a vaccination appointment would be unaffected. However, MKFM has been made aware of vaccination centres "cancelling" second dose appointments in the past week.

These appointments will be rebooked within the recommended timeframe for the second vaccination, which currently stands at 11 weeks.

This is because some residents had been booked in "slightly earlier" than the 11-week window, according to a spokesperson from the NHS.

Rescheduling appointments will also allow the NHS to provide first doses to people in the top nine priority groups.

Geraint Davies, Strategic Vaccination Lead for Bedfordshire, Luton and Milton Keynes, explained:“Some of our residents have received letters informing them that their second vaccination has been rescheduled.

"We want to give our residents assurance that they will receive the second dose of their vaccination within the recommended 11-week period.

"Some residents were booked in to receive their second dose slightly earlier than 11 weeks, so that we could maximise our workforce and vaccinate as many of our residents as possible. With vaccine supplies now being constrained for the next four weeks, we have amended some appointments so that residents will be vaccinated within the 11-week window.

"This will allow us to schedule in second doses and continue to deliver first vaccinations to people in the first 9 cohorts.”