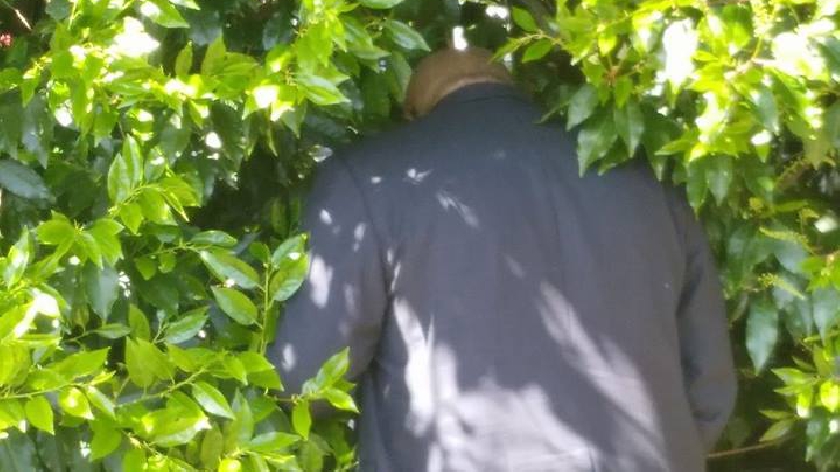 A photograph of a man who found himself 'caught short' has been posted on a local Facebook group, causing opinions to be divided amongst local residents.

The man in the photograph is alleged to have relieved himself behind the Wolverton Agora Car Park on Buckingham Street.

A local resident posted the image on a local residents Facebook group with the comment: "Pity I didn't get the face of this "gentleman", next time I will! This is the kind of behaviour we have to put up with in the Agora car park/back alley behind Buckingham Street all of time, in broad daylight! Totally disgusting!"

"Rest assured, anyone else I catch relieving themselves there will have their faces posted on here."

One resident commented: "Is it me or is taking a photo of someone having a wee and posting it on Facebook and bit weird?"

Other residents added that they felt it was "absolutely disgusting" and one described it as "dreadful".

The man's face is not visible in the photograph, although the publisher has threatened to take further photos of the faces of anyone who does the same in future.