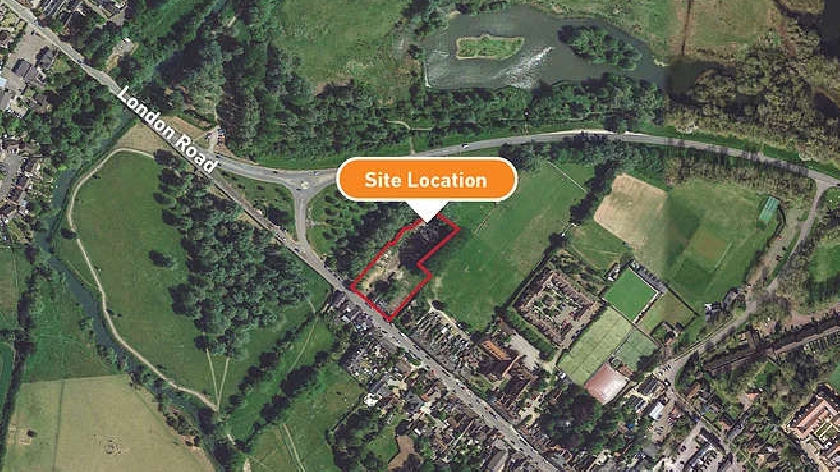 A brand new 24-house development on Stony Stratford High Street has been provided planning permission, despite concerns from residents and Conservative councillors.

Following a meeting which saw residents speak in objection to the development, planning permission has been provided for 24 new houses in Stony Stratford.

According to National Places, earlier this year a planning application for this site was submitted to Milton Keynes Council but subsequently withdrawn.

Whilst the previous application received positive feedback from many of the statutory consultees it was decided to withdraw the plans in order to address concerns raised in respect to flooding and surface water drainage.

Further positive engagement has now been undertaken with the Environment Agency and the Lead Local Flood Authority (LLFA) on the development proposals.

Conservative Councillors, who objected the plans, state that Labour and Liberal Democrat Councillors voted in favour.

The planning permission received 4 votes against with 6 in favour in total.

One resident was speaking on behalf of someone who had experienced the 2020 Christmas flooding in Stony Stratford. She said that “part of this development site flooded” and that they “should not be building on flood plains”.

Another resident who has lived in the area since 1976 said that the proposal to raise the ground level on the site would increase the risk of flooding to other properties in the area.

Cllr Joseph Hearnshaw, the Conservative Cllr for Stony Stratford, has been fighting for flood protection and working with the local Flood Action Group. He spoke in objection to the plans, saying:“This development risks increasing flooding to existing properties and there must be further information regarding flood mapping, flood walls, flood modelling and maintenance plans.

"Residents are still anxious about flooding in Stony Stratford given what has happened in recent years. They do not feel like their questions have been answered and are feeling ignored by the process.

I will continue to work with them to help mitigate the impact of this development.”

In March, MKFM reported that The Shadow Minister for Flooding made a visit to Stony Stratford.

MKFM has reached out to MK Council for more information on the planning.