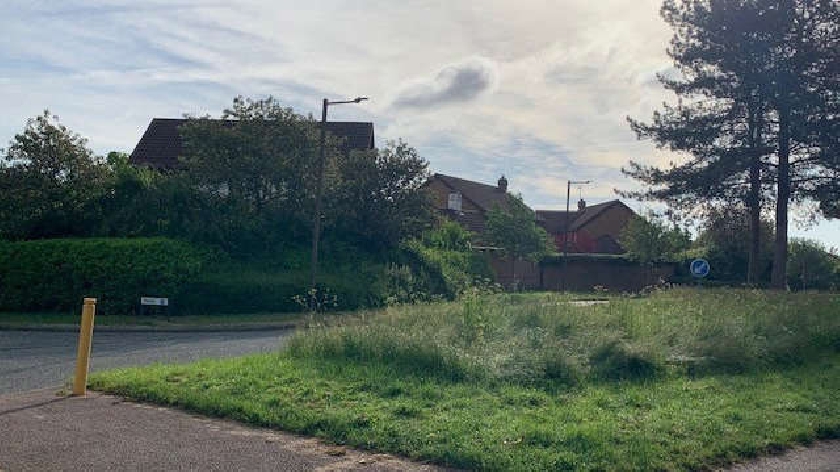 Over 200 people signed a petition to stop a 15 metre high 5G mast being built in Walnut Tree.

The plans, submitted by CK Hutchison Networks, proposed 'the installation of a 15 metre high monopole supporting antennas, equipment cabinets and ancillary development works' in a residential area of Walnut Tree, on Walton Road.

Now, plans for the mast have been withdrawn while Three, the phone giants behind the proposal, 'look at an alternative location suggested by the council'.

Over 200 people signed a petition to stop the proposals being approved, with Walton Community Council also backing the objection.

One resident wrote: 'I live close to where the structure will be positioned, spoiling the entrance to our local amenity, The Snail Park which I have lived adjacent to for 19 years. My outlook will be spoiled for ever, not something expected in this particular location, so close to the Park and my home.'

Another said 'Apart from Walton Road being one of the prettiest streets in the area which would be blighted by this eyesore, the site is also right behind private gardens. Other masts are sites in grid roads and in roundabouts, so I’m sure there must be a more suitable site nearby as this site is so close to the edge of the estate.'

A Three spokesperson told MKFM: “Following consultations with the Local Planning Authority, we made the decision to temporarily withdraw the application to allow us to look at an alternative location suggested by the council.

“We will look to resubmit an application in due course, to bring enhanced connectivity to residents in Walnut Tree.”