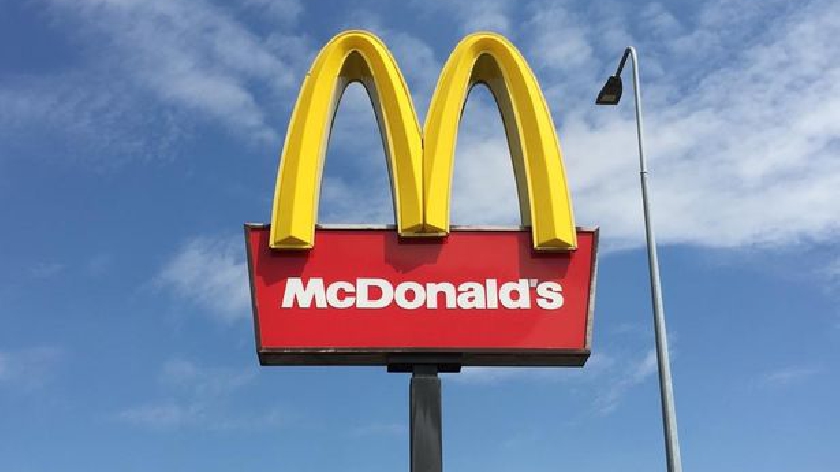 Plans for a new McDonalds restaurant in Milton Keynes have taken a step forward after planning permission for proposed amendments was granted.

Council planners gave the go-ahead for a new McDonalds and Costa Drive Thru in Linford Wood back in January.

Since then, McDonalds submitted some small amendments to the plans which have now been given the rubber stamp by Milton Keynes Council officials.

The land, which is currently a car park, is owned by the Parks Trust. It is being used as a business employee car park, and provides parking for those visiting Linford Wood.

The initial planning application was withdrawn in January 2019, with planners saying it did not constitute "outdoor leisure and recreation use".

It was then resubmitted, clarifying that the site is a car park, not a local park. The application was in line with both local and national policies, also providing car parking spaces for visitors to Linford Wood.

Planning officer Luke Gledhill then said that officers agreed the original earmarking of the car park as a district park had been an error.

“In conclusion,” he said. “It is considered that the proposal accords with national and local planning policies and should be approved.”