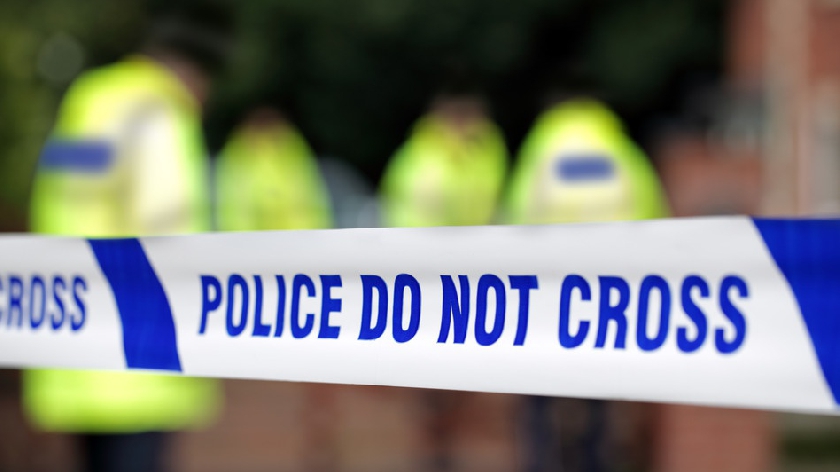 Thames Valley Police is appealing for witnesses after a man suffered a broken arm following an assault in Milton Keynes.

At approximately 1.30pm on Wednesday 6th May, the victim, a 46-year-old man, was involved in a driving-related altercation with an occupant in a white Ford Transit van in Windermere Drive, Bletchley.

The victim was driving a small black vehicle, and he was assaulted by a man using a spade.

The main offender is a white man with short dark cropped hair and a short beard.

He was medium build and was wearing a blue t-shirt with white writing across the chest, dark-coloured cargo shorts and black work boots.

The second man is also white, with short dark hair with a red tinge and a beard.

He was of large build and was wearing a blue polo shirt and light blue cargo style shorts or trousers.

The victim suffered a fracture to an arm and bruising to his body and was taken to Milton Keynes University Hospital for treatment. He remains in hospital at this time.

A 23-year-old man from Bletchley has been arrested on suspicion of Section 18 grievous bodily harm with intent and has since been released under investigation.

Detective Sergeant Laura Herrington, of Force CID based at Milton Keynes, said: “This incident took place in the middle of the day and dash-cam footage we have seen so far clearly shows a number of people in the area.

“I would appeal to anybody who witnessed this incident to make contact with police using the online form.