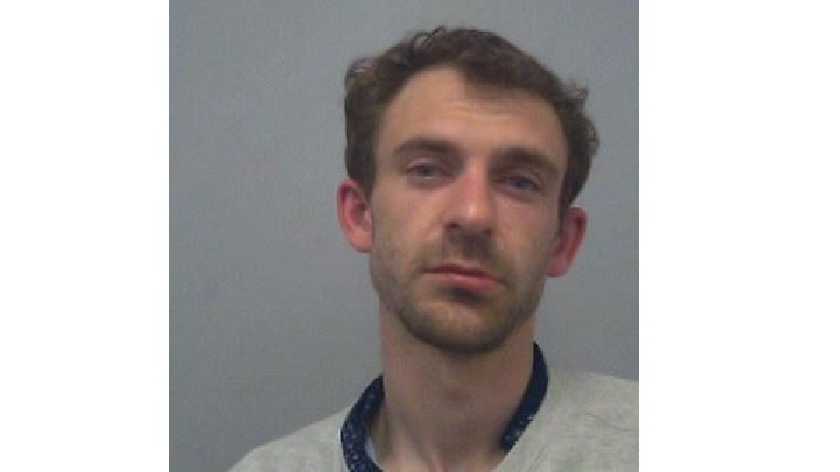 Thames Valley Police is appealing for help in locating a wanted man from Milton Keynes.

Robert Stanley, aged 31, from Milton Keynes is currently wanted on recall to prison.

Robert is white, approximately 6ft tall and of slim build. He has blue eyes and light brown hair.

He is known to frequent central Milton Keynes, Bletchley and Newport Pagnell.

Investigating officer, PC Dan Gidman, based at Milton Keynes police station, said: “We are appealing for anyone who has information about Stanley’s whereabouts, or anyone who may have seen him to come forward.

“Anyone with information about his whereabouts or believe they may have seen him should call 101 quoting the same reference number.”