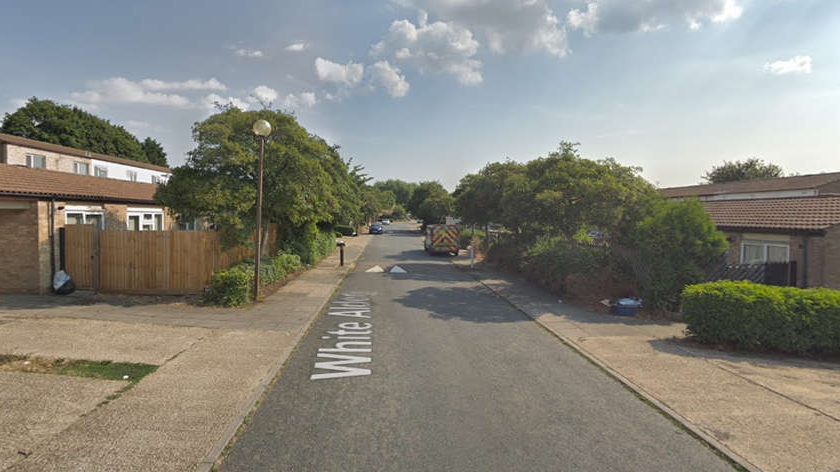 The incident occurred around 6.15pm yesterday (19/6) on White Alder.

A car was followed by a motorcycle for some distance then a passenger on the motorbike threw a brick at the car windscreen, causing it to shatter.

Fortunately, no one was injured in the incident.

The motorcycle is described as a green and black dirt bike, with two offenders riding it.

Police say a 20-year-old man from Milton Keynes has been arrested for threatening behaviour and bailed in connection with this incident.

Investigating officer PC James Elliott, based at Milton Keynes police station, said: “I would like to appeal to anybody who may have been in this area during this time and witnessed anything or have any dash cam footage to please get in touch.