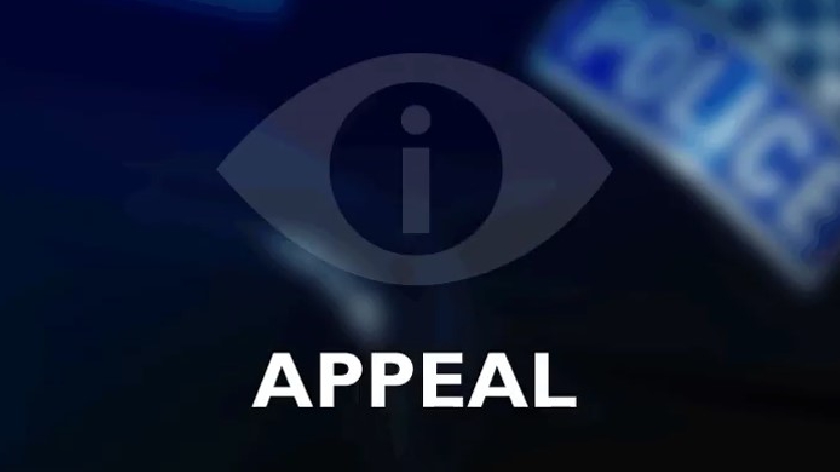 Thames Valley Police is appealing for witnesses following an affray and weapon offences in a Milton Keynes estate.

Yesterday (25/5) at around 3.45pm a group of ten males were seen to be fighting with weapons in Wadesmill Lane, Walnut Tree.

As a result of the incident, an 18-year-old man suffered a knife wound to his back and neck which required hospital treatment.

The man has since been discharged from hospital.

Weapons have been recovered, including a hammer, knife and an imitation firearm.

An 18-year-old man, three 17-year-old boys and a 16-year-old boy, all from Milton Keynes, have been arrested on suspicion of assault and affray and have all since been released on conditional police bail until 22 June.

Investigating officer Detective Sergeant Rachel Murray of Force CID in Milton Keynes, said: “Although we understand this will be a concerning incident for the community, action was taken quickly and this incident is believed to be isolated.

“An investigation is underway and five people have been arrested.

“We would like to speak to anyone who saw this incident or has information with regards to what happened.

“One person was injured in this incident, but has now been discharged from hospital.

“If you have any information please contact us as this could be vital for the investigation and establishing the facts of what happened.

“Also, if you have any CCTV or dash-cam footage from the area, that would be really useful.

“I’m particularly keen to hear from anybody who was in the Wadesmill Lane, Litchfield Down, Dunchurch Dale or Bergmont Gardens area at around 3.45pm and saw the group departing, to get in touch with police.