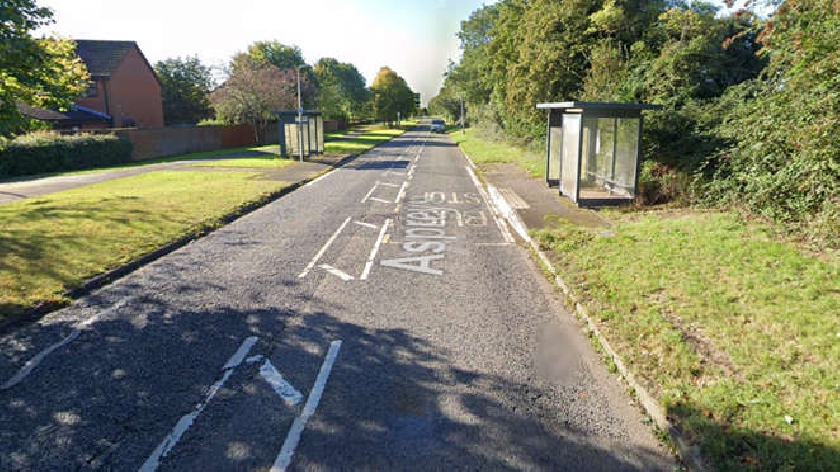 The man in his forties, was lying in the road when he was hit by a passing white Skoda.

The man received injuries to his wrist, ribs and cuts to his head.

He was taken to the John Radcliffe Hospital.

No one has been arrested in connection with this incident.

Investigating officer PC Richard Minney of the Joint Operations Roads Policing Unit, based at Milton Keynes, said: “We are investigating this incident in which a man has been injured.

“We are appealing for information around this incident and would ask anyone who was driving on Aspreys during or shortly before 5.54pm to please come forward if they have witness information, as we believe there may have been other cars in the area prior to this collision.

“Additionally if anyone has dash cam footage of this incident or the moments leading up to it we would ask them to get in touch.

“Additionally if anyone saw the victim who is a black man in his forties, wearing a dark flat cap and dark jacket, near to the scene of the incident just before 5.54pm to also come forward.