Lane re-opens on A5 in Milton Keynes after oil spillage 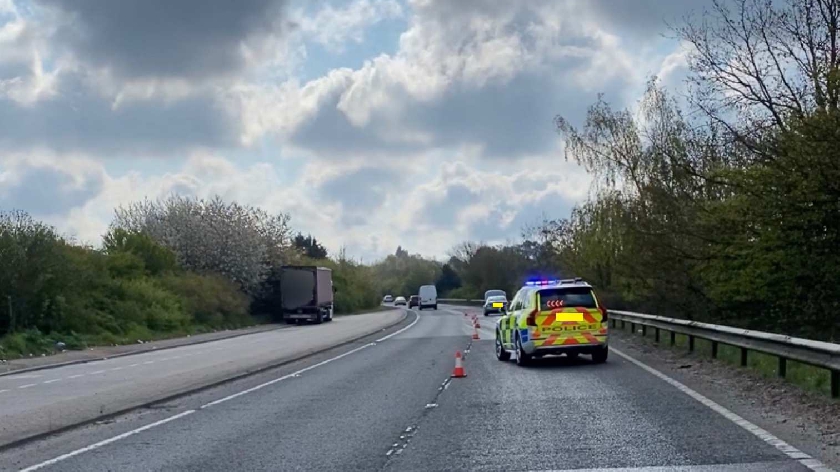 A lane has re-opened on the A5 in Milton Keynes following an oil spillage earlier.

The outside lane was closed southbound between the Kelly’s Kitchen/McDonalds Roundabout and The Flying Fox Roundabout.

A broken down vehicle dropped all of its oil on the carriageway at the scene.

Officials said the lane would remain closed "for some time" whilst the vehicle was recovered and the oil was cleared.

The lane closure has now been cleared and traffic has returned to normal.