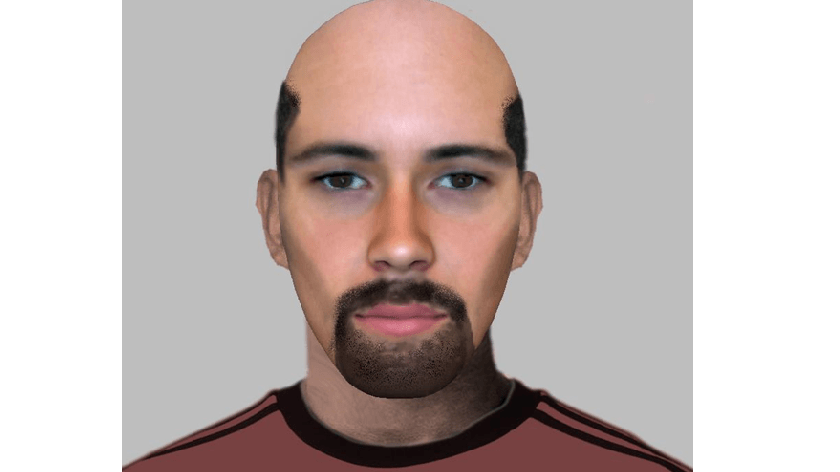 Thames Valley Police have released an e-fit image of a man they would like to speak to in connection with a knifepoint pizza theft in Milton Keynes.

MKFM reported at the weekend that the incident took place on Friday night on Kingsfold in New Bradville.

A man in his thirties was delivering pizza when he was approached by another man with a knife and was told to hand them over.

The offender is described as a white man in his thirties, bald with hair around the side of his head and a goatee beard.

He had a foreign accent and was wearing a short sleeve t-shirt, black trousers or jeans.

Investigating officer Detective Constable Kim McHugh of Bletchley Force CID, said: “We continue to investigate this serious incident and have released an E-fit of the offender."

“If you recognise the offender in the E-fit, please get in touch, also if you have any further information that could assist we would ask you to also get in touch."

“You can do this by reporting online at our website using the reference number ‘43180229406’ or by calling the 24-hour Thames Valley Police enquiry centre on 101 quoting the same reference number."