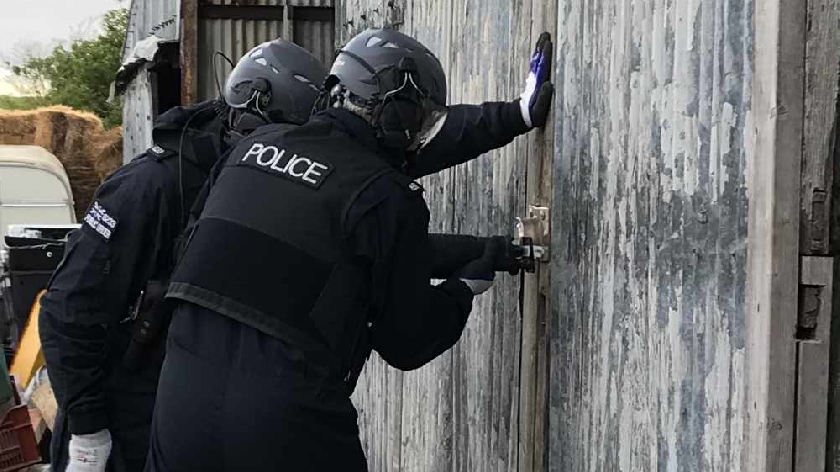 Police executed warrants in Milton Keynes this morning (26/5) as part of the force-wide crackdown on serious organised crime and supply of class A drugs.

Nearly 200 officers from across the force attended addresses in Milton Keynes, Banbury, Farmoor, Witney, Oxford, Longworth and Swindon in the early hours, and arrested a total of 13 people on suspicion of drug supply, money laundering offences and possession of a Section 5 firearm.

The warrants were conducted as part of a lengthy investigation into the supply of heroin and cocaine in the Thames Valley.

A large quantity of class A drugs, money and weapons have been seized as a part of the operation. 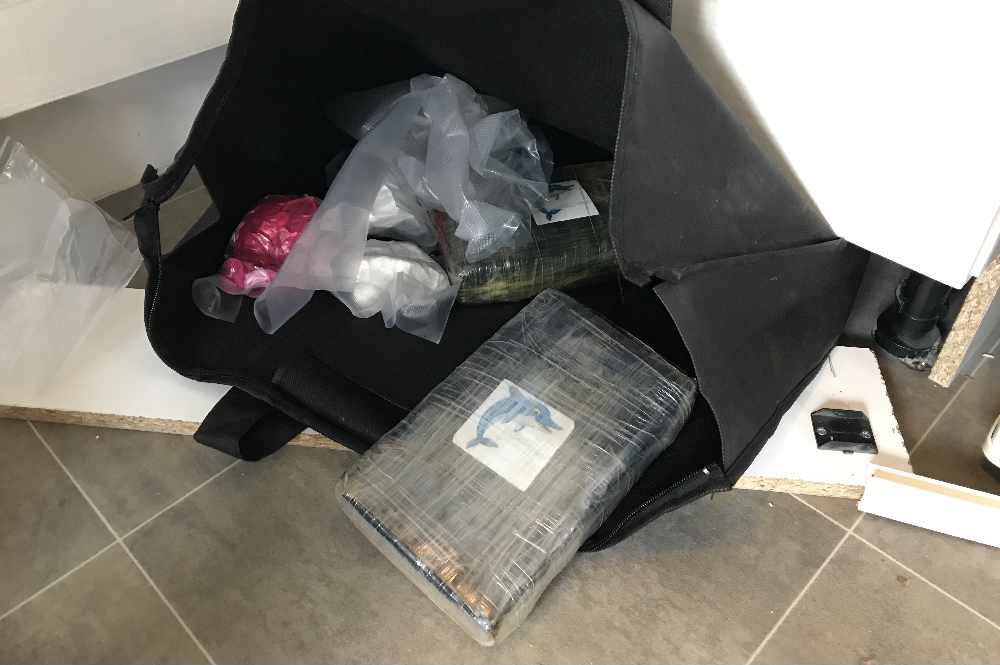 Detective Inspector Steve Jones of the Serious Organised Crime Unit (SOCU) said: “Tackling organised crime is one of Thames Valley Police’s top priorities, and the warrants executed this morning show that we will not tolerate drug supply in our communities.

“We will always seek to cut off supply to those who are dealing and these warrants will significantly disrupt serious and organised crime in the Thames Valley.

“Over recent weeks and months, we have conducted a number of similar operations, and our activity to work hard to remove drugs from our communities will continue.

“I hope that today’s actions will serve as a stark warning to those who seek to profit from serious and organised criminality.

“The warrants executed today are as a result of a lengthy investigation and I hope that our message is clear to anybody who is engaging in such activity.

“We know who you are, we will target you, and we will bring you to justice.

“Through our Stronghold campaign, we are committed to working in partnership to tackle serious organised crime and exploitation, such as county lines drug dealing.

“Our communities are important to us in tackling these issues, and I would urge anybody who has any information about drug supply to please report this to Thames Valley Police on 101 or online.