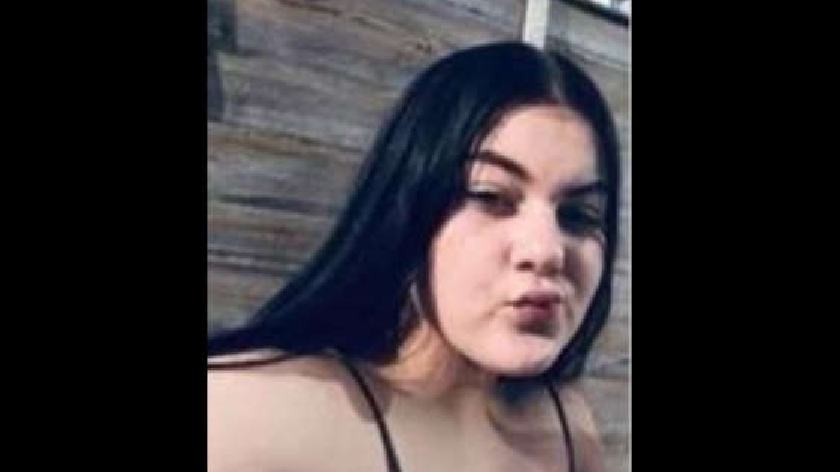 Have you seen Atlanta?

Thames Valley Police officers are 'concerned' for the welfare of a missing 15-year-old and are re-appealing for any further information on her whereabouts.

Atlanta is described as approximately 5ft 2ins tall, with very long dark brown hair and is of a slim build.

She was last seen at the Tesco superstore in Wolverton on Saturday at 12pm where she was wearing a light grey coloured top, grey hoodie and faded jeans.

Thames Valley Police has said that they believe Atlanta could be in London.

Inspector Phil Turner Robson, based at Milton Keynes police station, said: “We are concerned for the welfare of Atlanta and are appealing for the help of the public in finding her.

“We believe that Atlanta may have travelled to London particularly the Bromley and Catford areas.

“I would urge anyone who may have seen Atlanta, or anyone who thinks they know where she is to please get in touch by calling 101 quoting reference 43210342020.”