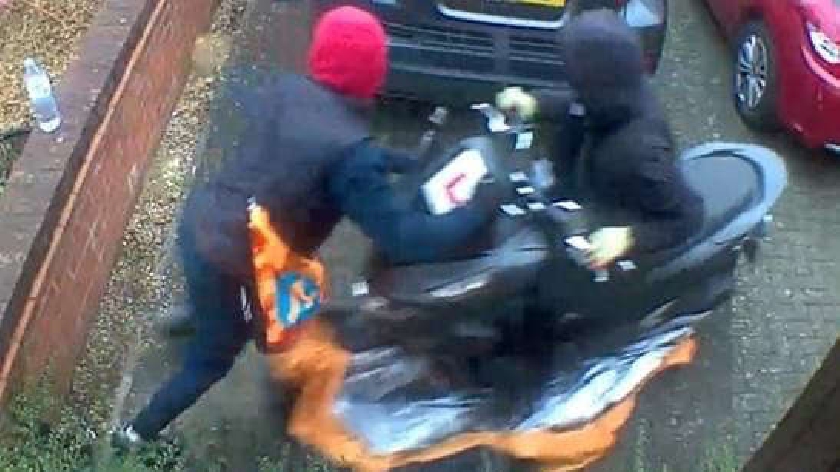 Thames Valley Police is releasing CCTV images of a group of men officers would like to speak to following an incident of possession of an offensive weapon in Milton Keynes.

At around 6pm on Tuesday (28/9) a group of men attempted to steal a moped outside an address in Portishead Drive, Tattenhoe.

Residents confronted the men and saw that one of them had a knife and another had a crowbar.

Witnesses then saw the 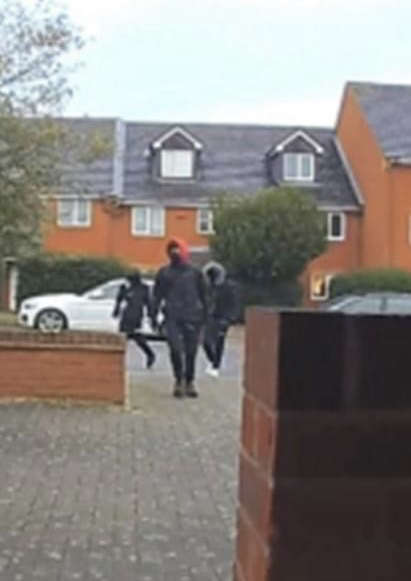 It is possible they were seen in Langerstone Lane ten minutes later.

Investigating officer PC Rachel Mooney, based at Milton Keynes police station, said: “I am appealing to anyone who recognises this group of men, or believes it could be you, to please get in touch as we believe they may have important information about the incident.

“If you have any information that you think might help our investigation, please make a report online or call 101 quoting reference 43210438050.