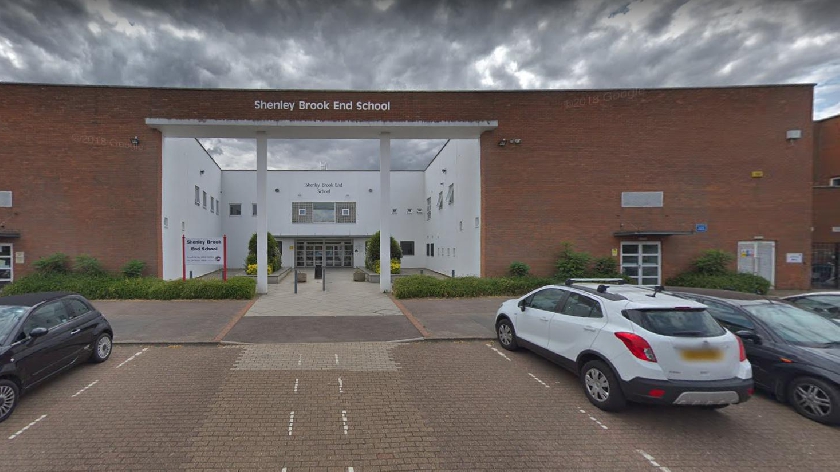 Thames Valley Police has continued an investigation following a report of an incident at a school in Milton Keynes on Friday (5/4).

It is in relation to a report that four males were seen leaving a silver Vauxhall Corsa and entering the grounds of Shenley Brook End School at a time between 3.10pm and 3.40pm, some of whom had knives and face coverings.

Further enquiries indicate that no knives were taken into the school premises.

No weapons were recovered from the scene.

Investigating officer, Sergeant David Brenchley of the Milton Keynes Emergency Response Team, said: “We understand that this report would have caused concern within the community, but further enquiries now suggest that there is no evidence that knives were taken into the school, and there were no injuries. I would like to reassure the community and parents that children in the school were not put at risk.

“Thames Valley Police will always investigate reports such as this extremely thoroughly and always look to reassure the community of police presence.

“The vehicle that was believed to be involved in the incident has been recovered by officers.

“However this investigation is ongoing and we are still appealing for witnesses so that we can fully establish the circumstances.