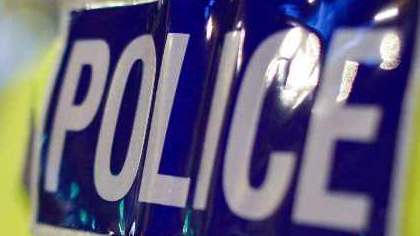 Thames Valley Police have sealed off a road in Milton Keynes after a man in his twenties was found with head injuries.

Officers were called at 12.35am this morning (Saturday) to a report of an assault in Christian Court, Willen.

Officers attended and a man in his twenties was found with head injuries. He has been taken to hospital where he remains at this time.

A 24-year-old man and a 27-year-old man, both from Milton Keynes, have been arrested on suspicion of section 18 wounding with intent. They are currently in custody.

Police remain at the location as a scene watch is currently in place whilst an investigation is carried out.

Anyone with information can contact police on 101, or by making a report online, quoting reference 43200136347.