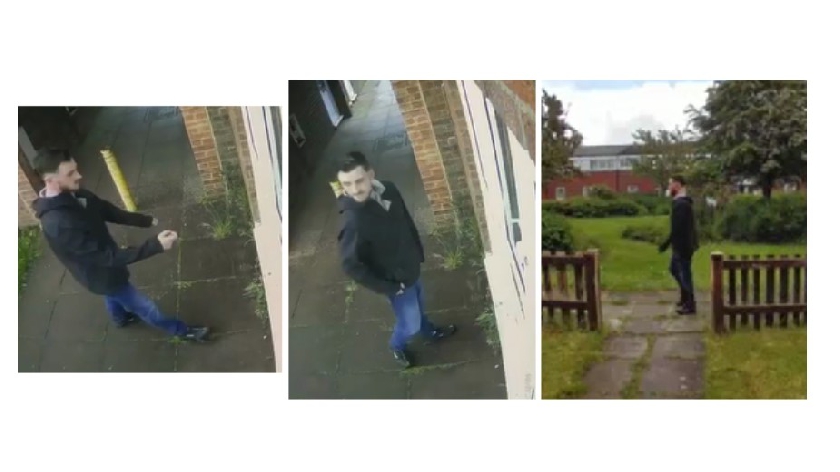 Thames Valley Police is releasing images of a man who may have information about a robbery in Milton Keynes.

It happened at around midday on Tuesday 18 May in The Croft.

The victim, a man in his thirties, arranged to meet another man to collect some mobile phones that he was selling. The man who came to collect them, grabbed the phones and ran away.

The victim followed him and saw the man get into a hatchback car. The victim jumped into the boot of the car and it sped off.

The car then stopped and the man who stole the phones, along with three other offenders got out and assaulted the victim.

During the assault, the victim was struck with a pole. He sustained bruising to his body that required hospital treatment. He has since been discharged.

Investigating officer, Detective Constable Susan Russell, based at Milton Keynes police station, said: “I am releasing these images of a man who I believe has information about this incident.

“Further, if you have any information about this incident, you can also make a report online quoting the same reference number.

“Alternatively, if you wish to remain anonymous, you can contact the independent charity Crimestoppers on 0800 555 111.”