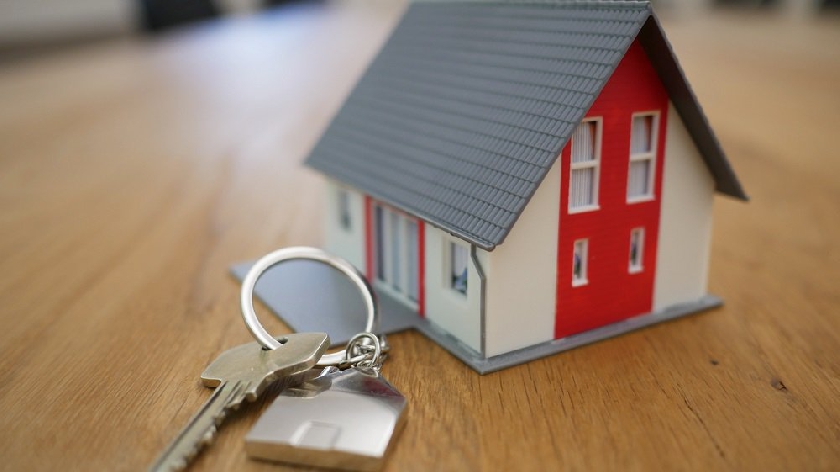 Up to £400,000 is set to be taken from the council’s homeless prevention fund to cover the cost of 'Golden Hellos' to private landlords.

Milton Keynes Council reckons the incentive scheme to create 150 assured shorthold tenancies (ASTs) for an initial £156,000 could save taxpayers £550,000.

Over five years it could take 600 people out of temporary accommodation and put them into more stable housing.

Making her last decision as a cabinet member, Cllr Hannah O’Neill (Lab, Woughton & Fishermead) said the move was a part of a strategy of “invest to save”.

“We want to take the philosophy we have in adult social care of keeping people in their homes for as long as we can and bring that across to housing,” said Cllr O’Neill, the council’s cabinet member for health and well-being.

“We really don’t want to keep people in temporary accommodation. We know how damaging that can be both to families and individuals and it’s not great because their accommodation can change from one week to the next.”

The council wants private landlords to work with the council to create shorthold tenancies of six, 12 and 24 months for people who would end up in temporary accommodation.

“There is a saving for us,” Cllr O’Neill told Tuesday’s delegated decisions meeting before signing the official decision sheet.

“It means we will have the opportunity to make a saving and make the lives of those who have been made homeless a lot easier.”

Background papers to the meeting revealed the financial thinking.

They revealed the gross cost of providing more than 426,000 nights in temporary accommodation is a whopping £17.6 million.

But the council says it can reduce costs if it can convert agreements from emergency-style £50-a-night lettings to £32 per night with longer lasting assured shorthold tenancies.

“An increase in the supply of AST’s will not totally prevent the use of temporary accommodation, but it will shorten the period of its use,” the report added.

“Without a new approach there is an impact on our ability to move on the number of households occupying temporary accommodation.

“A target of reducing the current numbers in temporary accommodation by 660 over five years has been set, and incentivised AST’s are key to achieving this.”