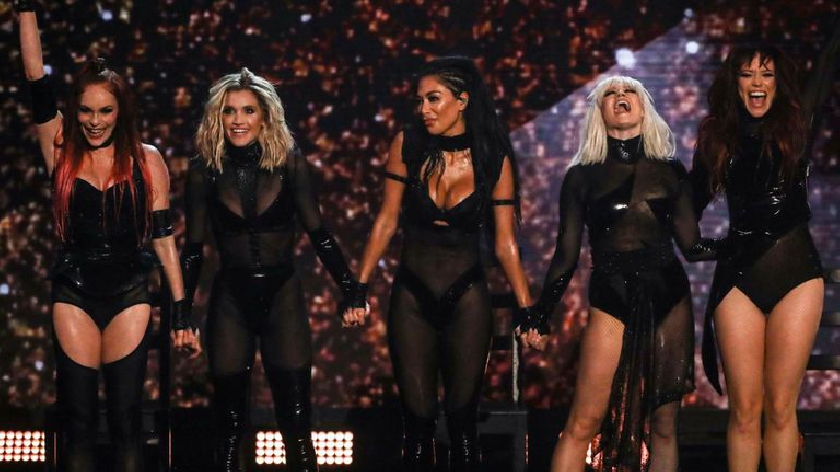 The Pussycat Dolls have confirmed they are coming to Northampton in July 2020 for a gig at Franklin’s Gardens.

The gig will take place at the home of the Northampton Saints on Sunday 5th July with Nicole Scherzinger, Ashley Roberts, Kimberly Wyatt, Jessica Sutta and Carmit Bachar all singing live.

Together they have sold more than 54 million records worldwide, been streamed over a billion times, won two awards at the MTV VMAs and achieved eight UK Top 10 singles.

The band will be bringing smash hits such as ‘Don’t Cha’, ‘Stickwitu’, ‘When I Grow Up’, and ‘Buttons’ back to life with their iconic dance routines and show-stopping vocals, with tickets starting from just £32.

“Having last headlined in Northampton 11 years ago, we are looking forward to welcoming back Pussycat Dolls on Sunday 5th July” said Saints chief executive Mark Darbon.

“Franklin’s Gardens continues to showcase some of the biggest musical acts, and with Pussycat Dolls opening the line-up for the 2020 season, we can’t wait for the summer to begin - Don't Cha miss your chance to get a ticket!”

Tickets go on general sale this Friday 7th February at 8am via AXS Tickets, with a presale window open to customers from 8am on Wednesday 6th February.

You can apply to join the pre-sale and find out more details on the Northampton Saints website.