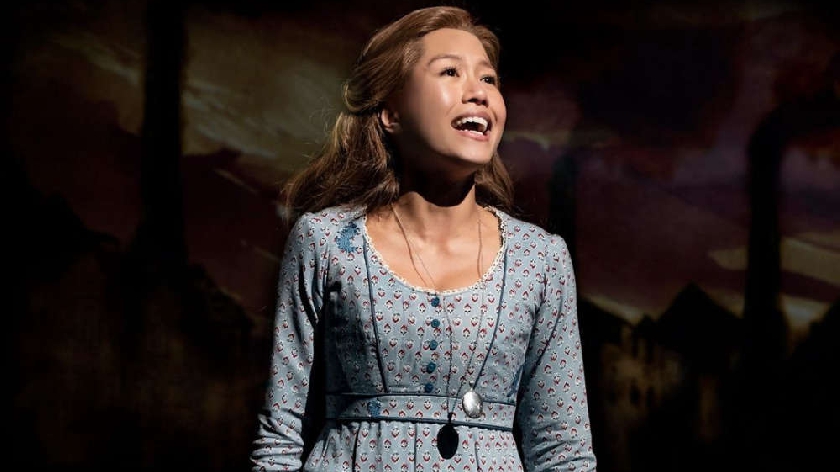 Musical theatre star Rachelle Ann Go will star as ‘Fantine’ in the final week of Boublil and Schönberg’s Les Misérables run at Milton Keynes Theatre from Monday 16th May.

Rachelle Ann Go reprises her role as Fantine from Monday 16 May, having starred in the West End production of Les Misérables at the Queen’s Theatre, Sondheim Theatre and in the Asian Tour. She also starred as Eliza Hamilton in the original London company of Hamilton at the Victoria Palace Theatre and won a What’s On Stage Award for her role as Gigi in Miss Saigon at the Prince Edward Theatre in the West End before reprising the role on Broadway and on film. Internationally she has played Ariel in The Little Mermaid and Jane Porter in Tarzan, both at the Meralco Theatre, Philippines and won the Philippines reality television series, Search For A Star.

Rachelle Ann Go will continue in the role for the remainder of Cameron Mackintosh’s acclaimed UK and Ireland Tour.

Since Cameron Mackintosh first conceived this acclaimed new production of LES MISÉRABLES in 2009, to celebrate the show’s 25th anniversary, it has taken the world by storm. It will relaunch its record-breaking tour of North America in October this year, a new tour of The Netherlands is set for early 2023 with further productions to be announced.

Boublil and Schönberg’s magnificent iconic score of LES MISÉRABLES includes the classic songs, I Dreamed a Dream, On My Own, Stars, Bring Him Home, Do You Hear the People Sing?, One Day More, Empty Chairs at Empty Tables, Master Of The House and many more. Several of its songs have become real life anthems of revolution wherever in the world people are fighting for their freedom. Seen by over 120 million people worldwide in 52 countries and in 22 languages, LES MISÉRABLES is undisputedly one of the world’s most popular and contemporary musicals.

Cameron Mackintosh’s production of LES MISÉRABLES is written by Alain Boublil and Claude-Michel Schönberg and is based on the novel by Victor Hugo. It has music by Claude-Michel Schönberg, lyrics by Herbert Kretzmer and original French text by Alain Boublil and Jean-Marc Natel, additional material by James Fenton and adaptation by Trevor Nunn and John Caird. Orchestrations are by Stephen Metcalfe, Christopher Jahnke and Stephen Brooker with original orchestrations by John Cameron. The production is directed by James Powell and Laurence Connor, designed by Matt Kinley inspired by the paintings of Victor Hugo with costumes by Andreane Neofitou and Christine Rowland, lighting by Paule Constable, sound by Mick Potter, projections realised by Finn Ross and Fifty Nine Productions, musical staging by Geoffrey Garratt, and music supervision by Stephen Brooker and Graham Hurman. 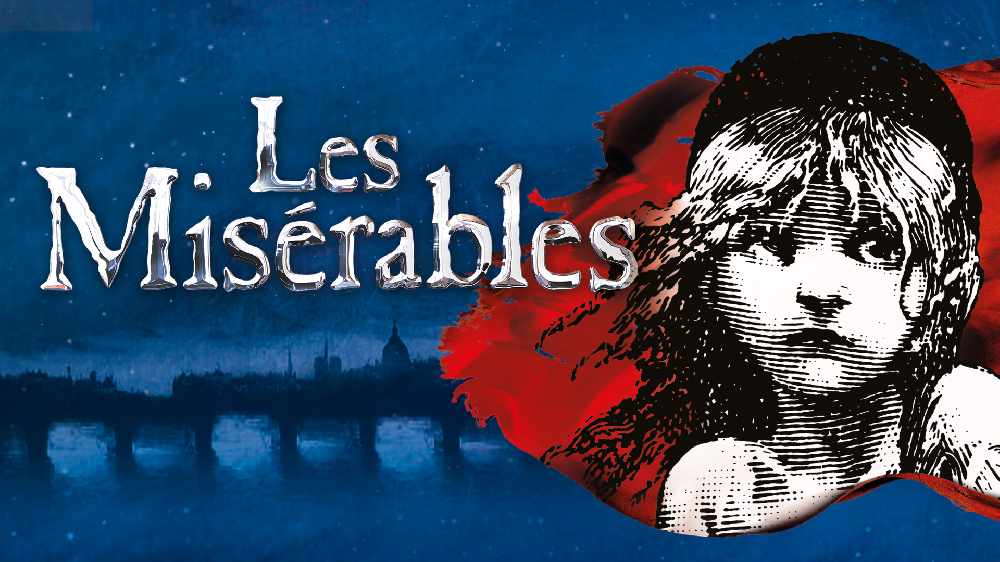