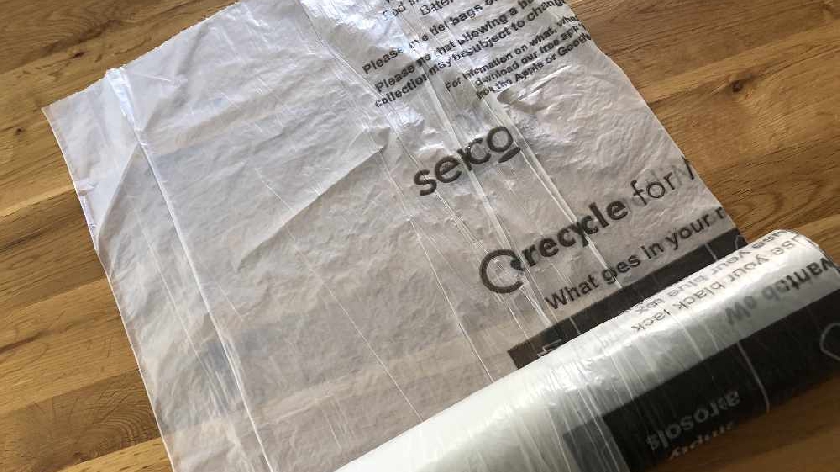 He says the vast majority of people will get a better service and not notice any difference, in fact on-line ordering should improve customer service.

Households will be able to order up-to 180 recycling sacks on-line. Currently the average use per household a year is around 120 sacks. If residents wish to order over 180 sacks per household, MK Council will ask people to confirm they are only using them to recycle and people with be offered advice to reduce possible wastage (like squash cans, take air out of bottles etc).

No-one who is using sacks for recycling will pay anything.

People who misuse sacks (such as using them as black sacks) will be charged if they order over 180 sacks or want the sacks for something else.

The 180 sack limit will be monitored to make sure it’s the right level.

“We do not plan, and never have, to charge for recycling sacks. The headlines are fake news.”

The simple fact is that handing out sacks isn’t free, and in order to balance the books and make £150m of cuts we are having to do things differently. Reducing misuse of recycling sacks is a measure that looks to mitigate other cuts that would be necessary of steps like this were not taken.

However people who recycle will still be able to get as many sacks as they want and get them by ordering on-line. I hope this reassures people.”