Reports of another stabbing, this time around the Centre:MK area in Milton Keynes 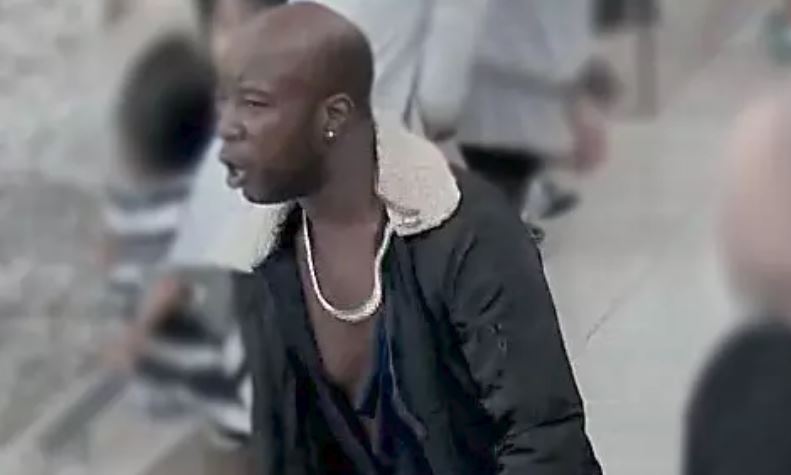 CCTV image released in connection with affray in Milton Keynes

At around 12.50pm today (23/8) there was an altercation between three or four men at the Milton Keynes Market which then continued in the CMK Shopping Centre.

Following this it was reported that a man had been stabbed.

Officers attended the scene to find that the men had left the area, and are working to locate the victim to assess the level of his injuries.

Investigating officer, Inspector Tim Robinson based at Milton Keynes police station, said: “This was a concerning incident that took place in the centre of Milton Keynes.

“We are keen to stress that we believe that this was an isolated incident and there was no danger to the wider public.

“We are carrying out a thorough investigation and people will see an increased police presence.

“Anyone with concerns should talk to one of our officers.

“We are releasing CCTV of a man who we believe may have vital information in connection with this incident.