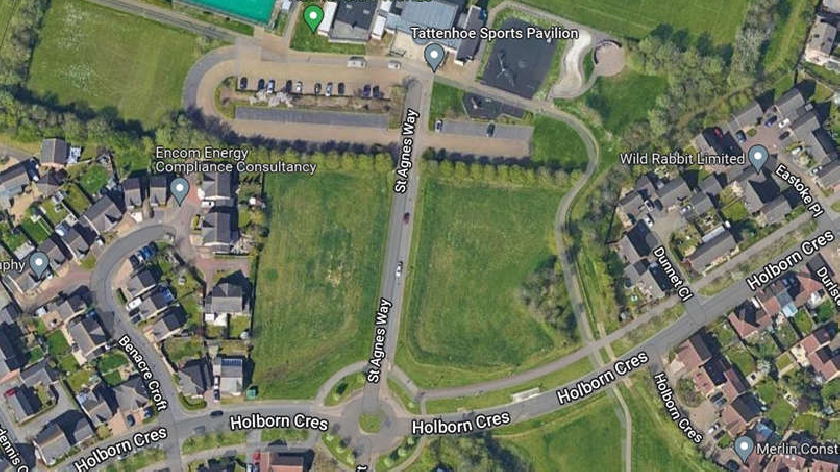 Tattenhoe residents have been invited to a consultation tomorrow (10/6) to discuss new plans for a proposed temple and community centre site, which has previously been rejected.

In November 2020, the planning application for the proposed Hindu temple in Tattenhoe was turned down at an MK Council Democratic Control Committee (DCC) meeting. The site had been found by the committee to be inappropriate for a temple due to concerns over increased traffic and gridlock and a design out of keeping with the local area with a shipping-container based construction being proposed.

A petition against the scheme was signed by more than 700 people at the time, and the plans received opposition from Shenley Brook End and Tattenhoe Parish Council.

The application received three votes in favour, four against and three abstentions so planning permission was refused.

Back in May of 2019, another application submitted by the London company, SHITAL, was withdrawn amid a flood of objections.

Now, SHITAL is conducting a public consultation event on a new proposed Planning Application for Temple and Community Centre, East of St Agnes Way. The local community is being invited to join the event to hear more about the proposals and have their say.

The consultation is taking place on 10th June between 6pm and 8pm held at Tattenhoe Pavilion.