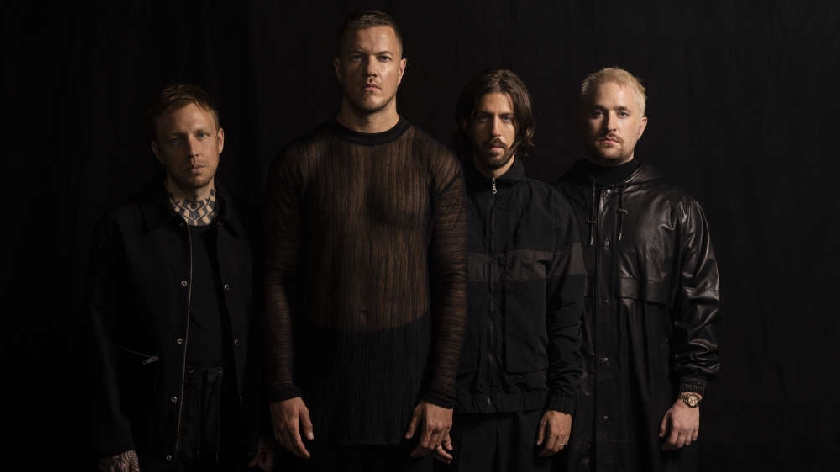 Imagine Dragons will be performing at Stadium MK this Saturday, the only UK date on their Mercury World Tour.

Road closures are set to be in place on Grafton Street and Saxon Street by Stadium MK, this Saturday 18th June.

The event in Milton Keynes will be the only UK date to take place on the Las Vegas band's world tour.

With 46 million albums and 55 million songs sold globally, as well as 74 billion combined streams, Imagine Dragons remains one of the best-selling rock bands, reinventing the genre with their enormous breakout success across the 2010s.

Billboard’s Top 3 rock songs of the decade belonged to the band with “Believer,” “Thunder” and “Radioactive.”

After their show at Stadium MK, the band will be continuing onto Europe, concluding the world tour in Paris next month.