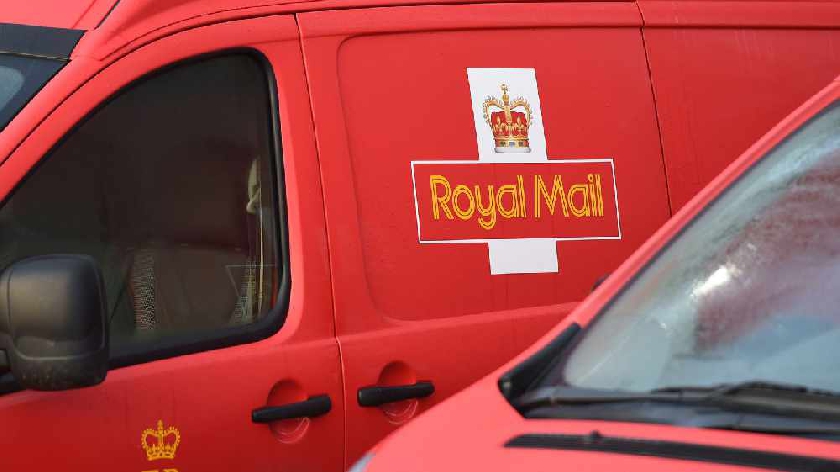 Temporary staff are needed to sort high volumes of parcels, Christmas cards and letters for Royal Mail and its Parcelforce Worldwide arm from late October through to early January.

It is the latest big seasonal recruitment drive following the likes of Sainsbury's, which is adding 22,000 temporary workers, Amazon - hiring 20,000 - John Lewis Partnership, with 7,000, and Morrisons, which is looking for 3,000 temporary staff.

Royal Mail, which typically recruits similar numbers of people every year to handle higher volumes over Christmas, has not said it is offering any additional incentives to help attract more candidates.

However it is looking for fewer roles than the 33,000 taken on last year during a festive period made busier because of more online shopping with high streets closed.

Royal Mail is also looking for 1,500 workers including drivers for its express parcels business Parcelforce Worldwide, 1,500 at its international parcel hub at Heathrow and 650 data inputting roles at sites across the UK.

The company's chief people officer, Zareena Brown, said: "Being part of delivering Christmas is a brilliant experience and one that we know offers lots of opportunities for employment and engagement in the communities we serve."