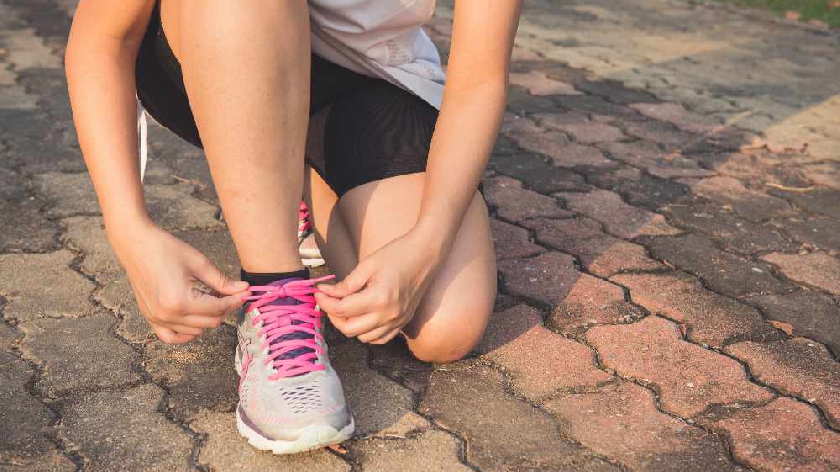 Keen runners from Milton Keynes are being urged to support a senior police officer who is embarking on a 200km challenge to raise money for road crash victims and their families.

Det Chief Supt Andy Cox, who is raising money for the charity RoadPeace, will complete the ambitious challenge during Global Road Safety Week, which runs from May 17-23, 2021.

He is calling for people to support him by running, cycling or walking alongside him – joining in for all or just part of the nine-day event.

Poignantly, he will start running at the location of the first-ever UK fatal road collision, near Crystal Palace, in London, and end at the National Memorial Arboretum, in Staffordshire, which provides a symbolic and comforting place for bereaved families.

He will be passing through Bletchley mid-way through the challenge, and is expected to run 23k from Bletchley to Towcester on May 19th.

Det Chief Supt Cox, who is the national lead for fatal collision investigation, reporting to the National Police Chiefs’ Council, became well-known in 2020 when he led a social media campaign to reduce speeding. 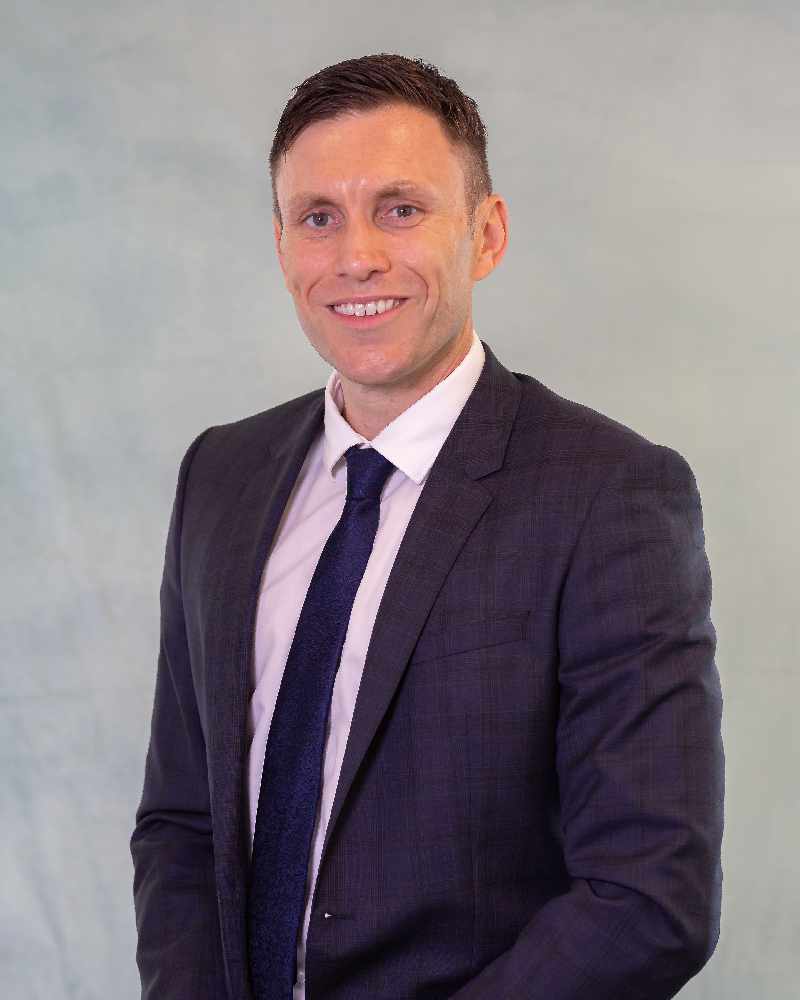 During the first UK lockdown, he became an unofficial national spokesperson for road safety, which saw his Twitter followers increase by 10,000 in just a few months.

Most recently, the senior police officer appeared live on the BBC Crimewatch television programme, where he spoke about his upcoming challenge.

The route will take him through a number of UK counties where he is hopeful that police officers, road safety professionals and members of the public will join him, covering some of the distance alongside him.

This will not only help to raise additional funds for RoadPeace, but it will help to promote road safety locally.

This is the route he will take:

He has already raised over £11,000 of his £25,000 target, but he is urging others to take part in the event to help him to increase this amount.

Det Chief Supt Cox said: “I’d be delighted for people to join me in this important event – by running, cycling or walking part of the route alongside me.

“Running such a long distance will be challenging and the support of those around me will make all the difference - so please do get in touch if you’d like to get involved.”

He added: “RoadPeace does an amazing job to support seriously injured people and bereaved families, helping them come to terms with their loss and supporting them through such a terrible experience.

“They also play a key role in advocating for road safety change and in doing so seeking improvements across the system, to help prevent future collisions and to improve the experience and processes for those who sadly have been affected.

“Following the pandemic and the cancellation of many fundraising events, RoadPeace needs our support more than ever right now.”

If you would like to take part in the event in any way please contact info@roadsafetysupport.co.uk. Donations can be made to Det Chief Supt Cox's sponsorship page here.