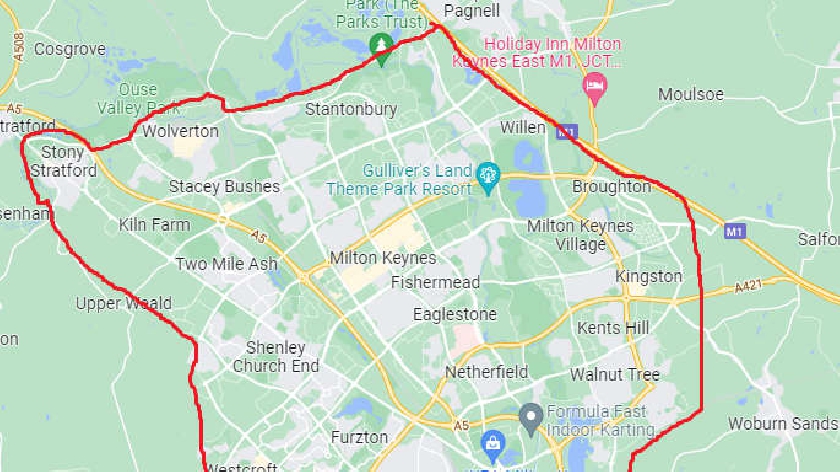 A section 60 order covering Milton Keynes has been extended until 8pm tomorrow (6/5).

Thames Valley Police say: “The Section 60 order has been extended for 24 hours until 8pm tomorrow.

“The order will give our officers extra powers to carry out stop and search activity, and has been enacted for the safety of the public.”

In the Alton Gate/Chiswick close area of Westcroft, a 16-year-old boy was stabbed, resulting in a wound to his arm. His injuries are not life threatening or life changing.

The two incidents are not believed to be linked and no arrests have been made.

Yesterday, inspector Andy Pearce, based at Milton Keynes police station, said: “We have put this order in place while we carry out investigations into these two incidents.

“The order will give our officers extra powers to carry out stop and search activity, and has been enacted for the safety of the public.

“We would be particularly interested in receiving any dash-cam or CCTV footage which could help our investigations.

“If you have any questions or concerns, please feel free to speak to any of our officers who will be in the area while the Section 60 Order remains in place.”

You can also make a report anonymously via the independent charity Crimestoppers on 0800 555 111, or by making a report online.