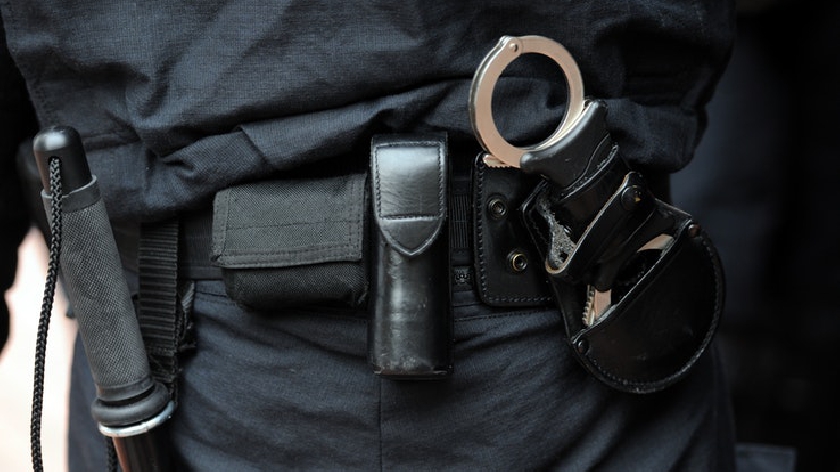 Superintendent Yvette Hitch, the local police commander, fears some people have been given a free-for-all by the referendum result of 2016 and feel they can make hurtful comments against other members of society.

“The perpetrators see it as banter, which can be an excuse for many things,” said Supt Hitch. “The political situation has opened a Pandora’s box that we need to get back under control.”

But, speaking at a meeting of Milton Keynes Council’s Community and Housing Committee on Tuesday, Supt Hitch warned that “I can police Milton Keynes but I cannot police the internet.”

And she urged people to lodge a complaint if they see hate crimes committed on social media platforms.

The committee was discussing a reported 66.8 per cent increase in hate crime and hate incidents across Milton Keynes in 2017.

Supt Hitch said the reporting of hate crimes had increased as people have become ‘more confident’ in the police but the issue remains largely under-reported.

“If we had the true figures for hate crime, they would be astronomical,” said Supt Hitch. Black and minority ethnic people are experiencing incidents every day, and she added: “It has become a part of normal life and is a sad indictment of our society.”

Cllr Hannah O’Neill, the council’s cabinet member for healthier and stronger communities, said there are also incidents against the disabled and homophobic attacks, too.

These, she said, “skyrocketed” after the vote for the UK to leave the European Union but that people have the confidence to come forward and report incidents.

“If everybody who is a victim reports incidents, it helps the police and the council to allocate resources,” said Cllr O’Neill. “One thing we do know is that offenders will escalate their behaviour if they get away with it.”

Cllr Maggie Geaney said disabled people are being verbally abused but they can find it difficult to report issues. “My daughter has cerebral palsy and has had people making horrible remarks to her in the street.”

She added that her daughter had even been accused of being drunk by police in MK.

Supt Hitch said: “Sometimes we do get it wrong ourselves and this needs us to increase our own awareness.”

But the local police commander said it was important to report every incident. “It all gives us a better picture,” she said. The information can spark a response and the evidence would mean that the police would “start challenging the community.”

The council’s approach to the issue has been to challenge and change attitudes of the city’s young people. Mark Wolski, the council’s community cohesion manager, said anti hate crime work had been carried out in colleges, and schools had appointed their own ‘ambassadors’ on the issue.

“It is about people making positive choices in their behaviour,” said Mr Wolski. “We are getting the message out across schools and colleges.”