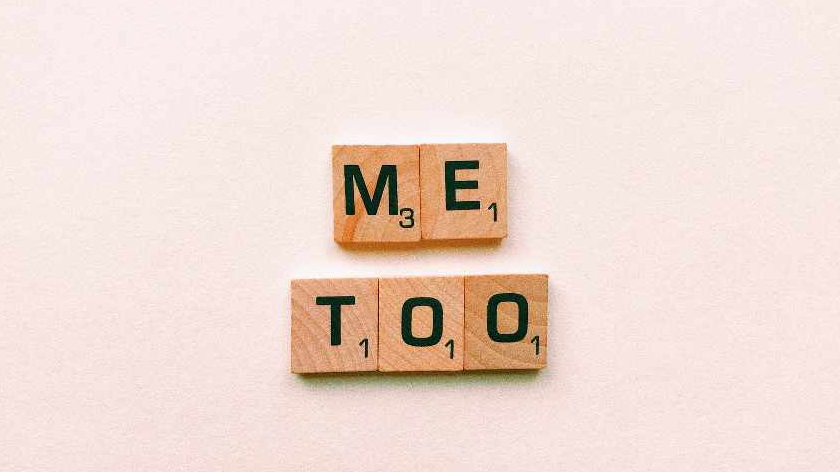 Civic leaders from across Thames Valley will be turning off their cameras and muting their microphones at an upcoming online meeting in protest of unreported crimes against women.

Thames Valley Citizens are hosting the meeting tomorrow (29/04) and have confirmed the attendance of leaders from the three largest parties in the area - Conservatives, Labour and the Liberal Democrats.

Thames Valley Citizens will be asking the Thames Valley Police and Crime Commissioner to "go the extra mile" on hate crimes against women by recognising that people can be attacked for more than one characteristic in the same reported crime. Currently, the victim of crime has to choose which crime to report but cannot report both.

Thames Valley Citizens is an alliance of faith, education, and community groups built on 10 years of "Citizens MK" and the Citizens UK brand. In March this year, Citizens UK made headlines when their campaign to get hate crimes against women recorded by the police was approved by the government after first being pioneered by six police forces, starting with Nottingham.

Now they are asking the next Thames Valley Police and Crime Commissioner to pioneer a new frontier by recording hate crimes "intersectionally" (which includes an overlapping experience of discrimination).

In a report by Citizens UK, more than 8 out of 10 respondents said the police should be reporting intersectional hate crimes as well as crimes against single protected characteristics.

For more information about Thames Valley Citizens and the work they do in the local community, please click here.