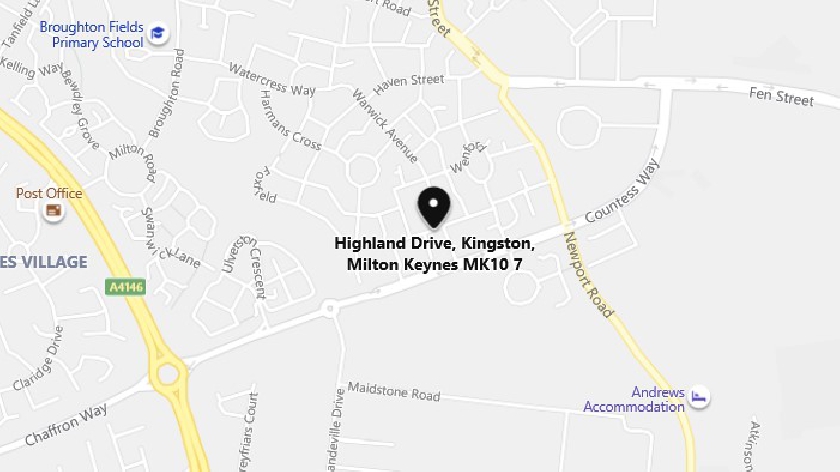 Officers are appealing for witnesses following an incident that happened on Thursday evening (20/2).

The altercation occurred on Highland Drive in Broughton, where a 15-year-old received a stab wound from a broken bottle.

Police were called to the scene at 17:27 following reports that a male had been stabbed. Officers attended along with an ambulance.

The 15-year-old is currently being treated for minor wounds that were sustained during a reported fight between 4 males. It is said that 3 males ran away from the area on foot.

A statement taken from TVP's Facebook page reads: "All males are believed to be of similar age so we are particularly keen to hear from parents or guardians of teenage males who have returned home this evening with injuries or signs of blood on their clothing.

"If you are concerned about incidents of this nature occurring in your local area or have information to assist police in combating further incidents, we encourage you to contact TVP or Crimestoppers where you can pass information anonymously."

Police are requesting that anyone who was in the area or has seen anything suspicious should call 101 and quote reference 43200059383.