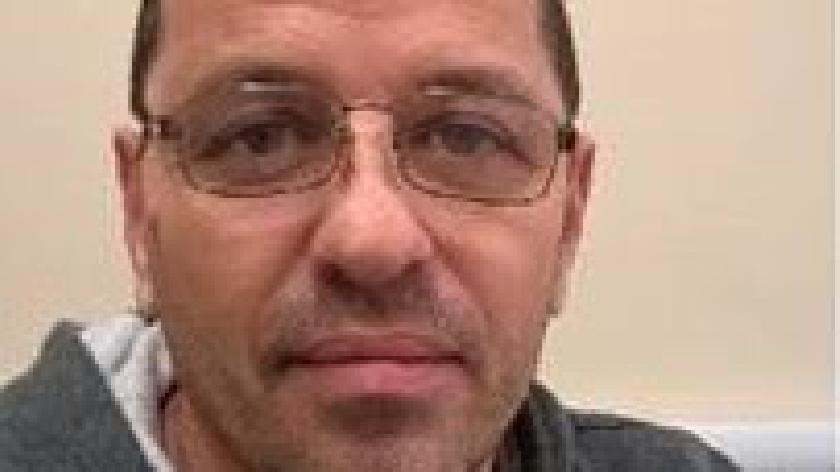 Officers want to speak to Neil Maxwell, aged 49, in connection with an incident of sexual assault which took place in High Street, Newport Pagnell.

At around 4.30pm on 16 November last year, a woman aged in her twenties was sexually assaulted, before the offender fled in a vehicle.

Maxwell is white, with receding brown hair, around 5ft 9ins tall and of a stocky build. He sometimes wears glasses.

Maxwell is known to have links to Kelso, Lockerbie and the Highlands in Scotland, as well as the Lake District, Dorset, Somerset, Cornwall, Milton Keynes, Slough and Bedfordshire.

Investigating officer, PC Elliot Higgins, of Milton Keynes police station, said: “We are appealing for help from the public to trace Maxwell in connection with an incident of sexual assault.

“He has links to a number of areas in the UK, and is known to often use campsites particularly in the Lake District, Scottish Highlands and the south coast of England.”