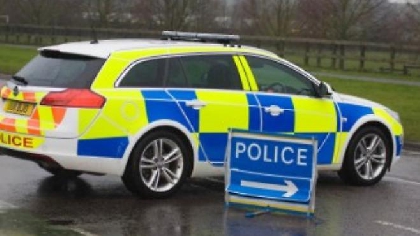 As the evenings get brighter and warmer, officers in Milton Keynes are developing plans to tackle organised car cruising in the area.

Car cruising is an organised meet of car enthusiasts to socialise and admire each other’s cars. However, there has been recent increased activity of irresponsible cruisers who drive in an anti-social manner and often dangerously on public roads. By taking part in this behaviour, drivers pose a risk to other innocent motorists using the road and can disturb local residents trying to sleep with illegally altered exhaust systems and tyre screeching. Thames Valley Police acknowledge that the majority of these enthusiasts simply want to meet up and socialise together and are not seeking to target these groups provided they behave responsibly.

Officers in Milton Keynes are working closely with partner agencies including Milton Keynes council and the Highways Agency to prevent nuisance drivers impacting on the local community. Through joint working, incidents reported will be dealt with robustly, including key follow-up work on vehicles identified as being involved.

Chief Inspector John Batty, Deputy LPA Commander, says, “Our residents and business owners are understandably concerned as we approach the summer months as car cruising has been an issue in previous years. I urge members of the public to call 101 if they hear of any car cruising events that are being planned or if you become aware of groups of vehicles driving dangerously or erratically. Dangerous drivers are not welcome in Milton Keynes and we will continue to work in partnership to prevent and deter events of this kind.”