The Band are hitting the road! 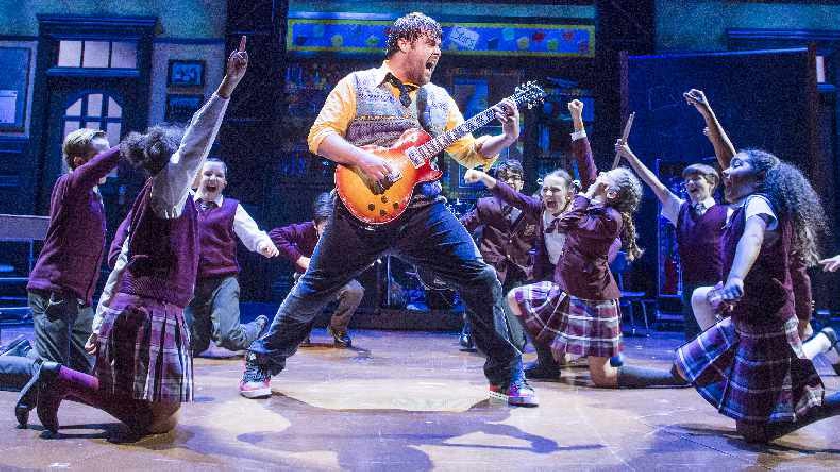 Based on the hilarious hit movie, this new musical follows Dewey Finn, a failed, wannabe rock star who decides to earn a few extra bucks by posing as a substitute teacher at a prestigious prep school. There he turns a class of straight-A students into a guitar-shredding, bass-slapping, mind-blowing rock band – sensationally performed live by the production’s young actors every night with roof-raising energy!

While teaching these pint-sized prodigies what it means to truly rock, Dewey falls for the school’s beautiful, but uptight headmistress, helping her rediscover the wild child within.

‘THE MOST ENJOYABLE FEW HOURS MONEY CAN BUY’ - THE DAILY TELEGRAPH

Featuring 14 new songs from Andrew Lloyd Webber and all the original songs from the movie, this high-octane smash delivers face-melting guitar riffs and touching romance in equally awesome doses.

‘A BIG HEARTED SHOW. LOUD AND CHEEKY, A FEEL-GOOD EXPERIENCE

WITH A HINT OF ANARCHIC WILDNESS’ - EVENING STANDARD

The production opened at the New London Theatre (now the Gillian Lynne Theatre) in November 2016 to 5-star reviews and widespread critical acclaim. It went on to win the Olivier Award for Outstanding Achievement in Music. The Broadway production recently concluded its run at the Winter Garden Theatre with a US national touring production continuing. An Australian production opened at Her Majesty’s Theatre in Melbourne last October.

School of Rock - The Musical features new music written by Andrew Lloyd Webber with lyrics by Glenn Slater (The Little Mermaid, Sister Act) and a book by Julian Fellowes. It is directed by Laurence Connor (Joseph and the Amazing Technicolor Dreamcoat, London Palladium 2019) with choreography by JoAnn M.Hunter, set and costume designs by Anna Louizos, lighting design by Natasha Katz, sound design by Mick-Potter, music supervision by John Rigby with Matt Smith as musical director.

Andrew Lloyd Webber is the composer of some of the world’s best known musicals including Cats, Evita, Joseph and the Amazing Technicolor Dreamcoat, Jesus Christ Superstar, The Phantom of the Opera (which this year celebrates its 30th anniversary) and Sunset Boulevard.  In New York, School of Rock – The Musical, a stage version of the movie, is currently running alongside Cats and Phantom of the Opera, equalling Lloyd Webber’s previous record of three shows running simultaneously on Broadway.

School of Rock has a book by Julian Fellowes, for which he received a Tony nomination. Julian the creator, writer and executive producer of the worldwide hit TV series Downton Abbey, which has received 69 Emmy Award nominations, winning 15, including two awards for Fellowes. 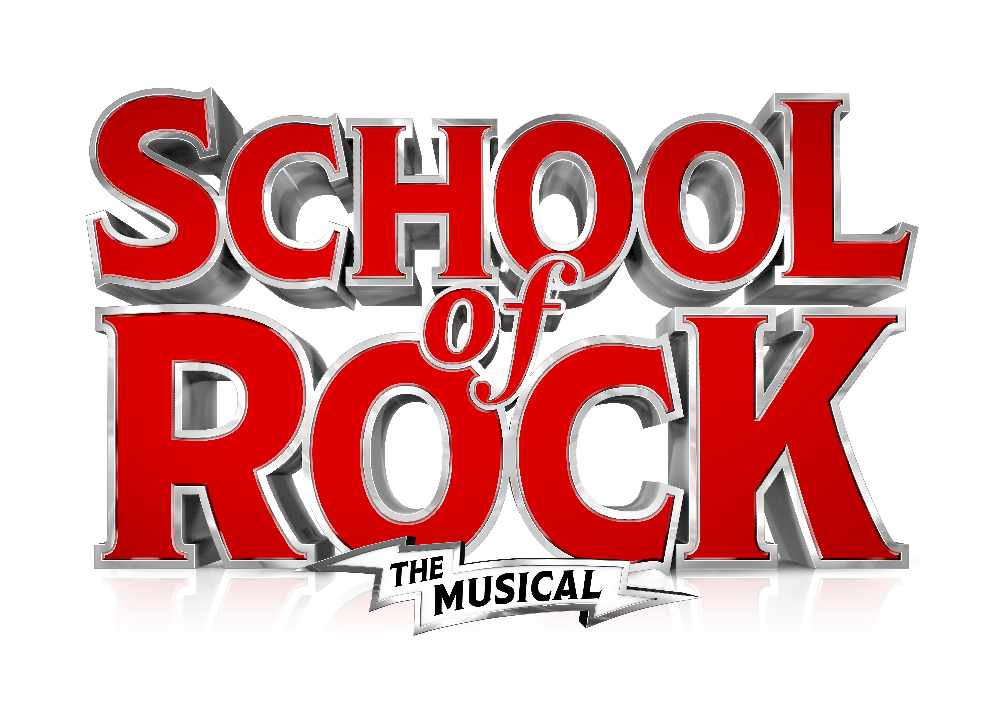