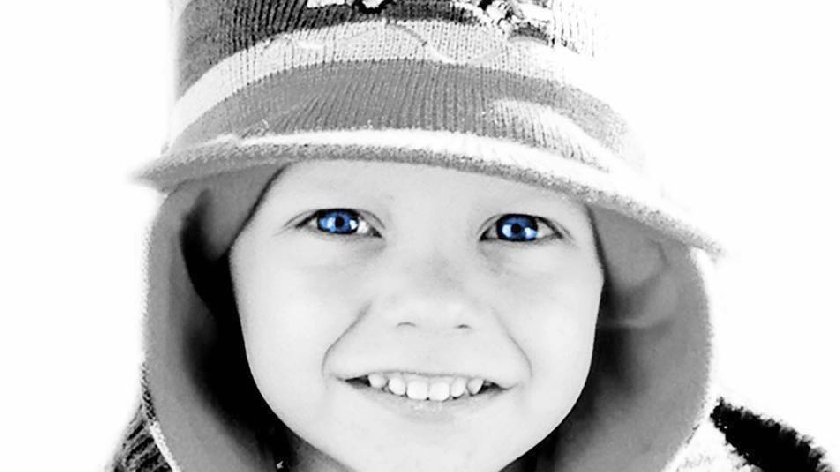 Henry Dylan Allen was just two years old in February 2012 when he was diagnosed with Stage 4, High Risk, MYCN Amplified Neuroblastoma. Hopefully, you will know his story - he is a local superhero.

Henry went through two years of gruelling tests, painful treatments and surgeries yet Henry smiled. His happiness and bravery were astonishing.

‘Henry’s Happiness’ won the hearts of our community and the fundraising began - fundraising initially for treatment abroad. Henry’s condition deteriorated and there were no more options. Henry came home and, on the 20th October 2013, sadly passed away.

But, as with all superheroes, Henry had dreamed BIG and he made his parents “pinkie promise” to follow his dreams and help the other children. The Henry Allen Trust was born.

The trust is run by Dawn and Mark - Henry’s parents. They work tirelessly with an army of volunteers to keep Henry’s memory alive and to protect his legacy.

The people of Milton Keynes and surrounding areas, far and wide including business’ have given support to the trust over the years and for this the trust and Henry’s mum and dad, Dawn and Mark, are truly grateful. There are too many to mention but you all know who you are, and you help this hero’s legacy continue - you are all hero’s in your own way. Henry’s Hero’s - Team Henry need more help.

Childhood cancer doesn’t stop for a worldwide pandemic instead it makes children more vulnerable and families more scared. It makes a hard journey- even harder. Oncology families are not all in the same boat, but we are all in the same storm, the cancer storm with Team Henry supporting.

Since lockdown started in the UK on the 23rd March every day 5 families in the UK will have heard those words “Your child has cancer”. The devastating words that echo, and the families will have reeled from the shock. Henry’s parents along with Team Henry desperately need support. Support to survive the COVID-19 pandemic. Without small charities like The Henry Allen Trust, families would not be getting the support needed during this uncertainty.

The trust has worked with Simon Temple, a local freelance camera operator and editor, to create a short video telling Henry’s story. You can watch it here.

Find out more about the Henry Allen Trust by clicking here.