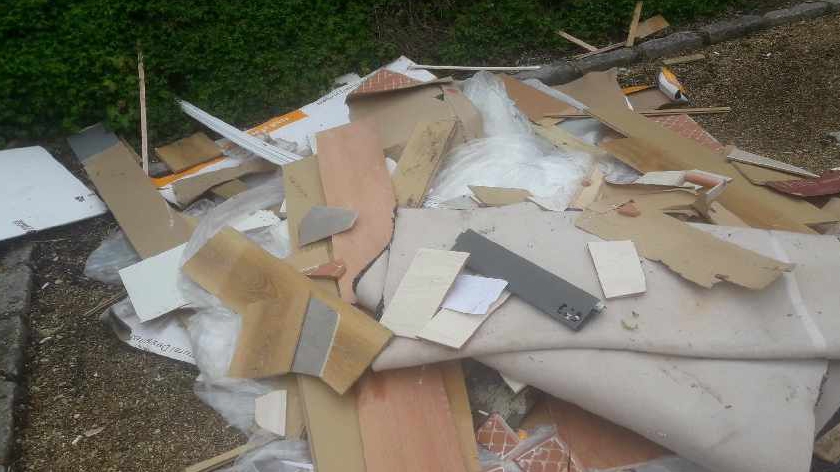 Local independent charity The Parks Trust is pleading for members of the public to report any incidents of fly-tipping occurring in local green spaces.

The Park Trust is a local independent charity that cares for over 6,000 acres of parkland and green space in Milton Keynes. This includes the river valleys, ancient woodlands, lakesides, parks and landscaped areas alongside the main roads that represent 25% of the city.

Over the course of the last year, The Parks Trust has been dealing with multiple incidents of littering and fly-tipping occurring in local green spaces. They estimate that removing litter from their parks costs around £350,000 a year.

The Parks Trust recently took to social media to showcase some images of the expansive litter problem they are currently facing.

Thanking members of their team for clearing the large amount of litter yesterday(21/05), a spokesperson for The Parks Trust said: "Thank you to our Ranger team who work hard to tackle litter across the parks including clearing this truck load of fly-tipping from the Tree Cathedral car park yesterday."

The Parks Trust is asking members of the public to support them in the ongoing fight against littering by reporting any instances to Thames Valley Police on 101.

Alternatively, anyone wanting to report any incidents of fly-tipping to Milton Keynes Council directly can click here.