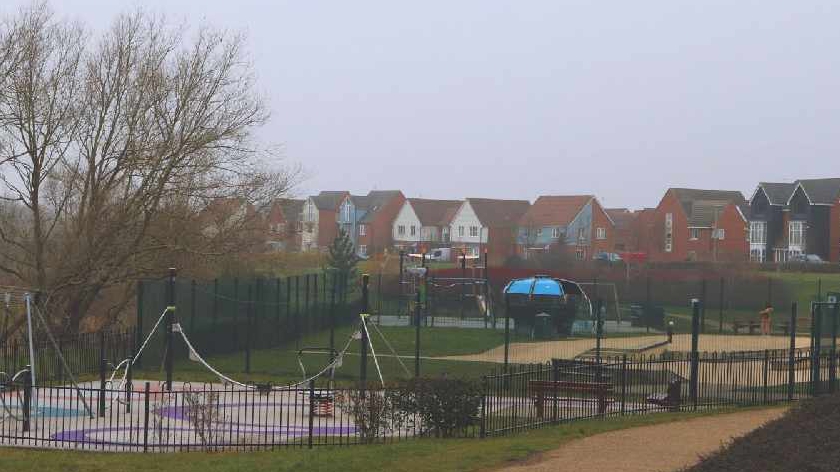 Local independent charity The Parks Trust has informed locals of their upcoming plans to temporarily close the Broughton skate park while maintenance work is carried out.

The Park Trust is a local independent charity that cares for over 6,000 acres of parkland and green space in Milton Keynes. This includes the river valleys, ancient woodlands, lakesides, parks and landscaped areas alongside the main roads that represent 25% of the city.

Broughton Gate Skate Park was handed over to The Parks Trust in 2012 along with the rest of the eastern side of the Broughton Linear Park by the Homes and Communities Agency. The skate park gets opened every day at 10am and closed at 7pm by MK Group Security.

However, they recently announced that the outdoor venue popular with many local skaters will be temporarily out of action during the next week.

In a short statement released on their Twitter account, The Parks Trust posted: "From Tuesday 20th April, the skate park at Broughton Gate will be closed for 3 days to allow us to carry out maintenance work safely."

While the park remains closed, locals are encouraged to check out some of the other outdoor play areas maintained by the charity.

For some more information about some similar areas to visit, please click here.