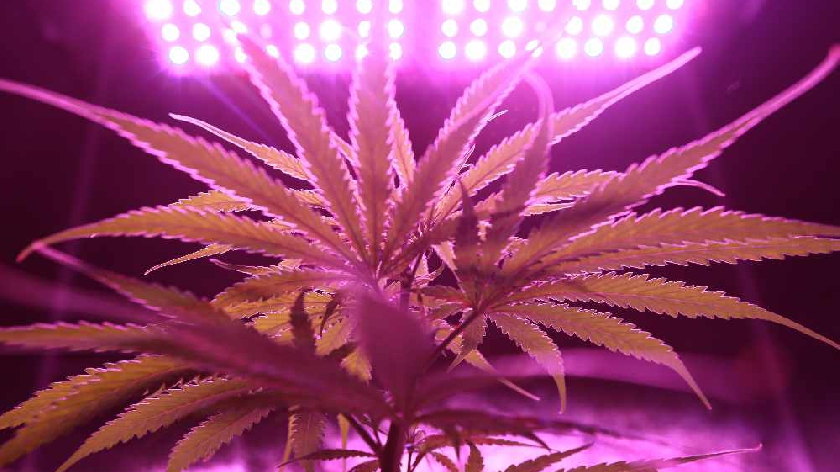 Thousands of cannabis plants have been discovered in a vacant former builders' merchants building in Milton Keynes.

This unit has been left unoccupied as the company moved its premises to Denbigh Road.

Police attended the scene on Monday (26/4) to conduct a warrant and discovered marijuana growing supplies, alongside an overwhelmingly large number of cannabis plants.

Officers have seized the plants, and they predict that around 3,000 plants have been seized in total.

It is hard to say how much marijuana a single plant can produce, with internet sources saying that in perfect conditions, with enough light and space to grow, plants can produce up to 500g of cannabis.

This means that these plants could, in theory, produce up to £15m of cannabis, should they be fully grown and given enough light.

But it is expected that these plants are not all the same in size, so different plants will have different street values. The plants seized, due to their high volume, is still likely to be worth millions of pounds.

A source told another local media outlet that the value is reportedly estimated to be around £1.5 million.

It is believed that this is the largest-ever weed factory that has been discovered in Milton Keynes to date.

It has not yet been revealed whether any arrests have been made in connection with the discovery.

A spokesperson for Thames Valley Police said that an investigation is currently ongoing.

Anyone with information can contact Thames Valley Police by calling 101 or making a report online, quoting reference 43210177530.