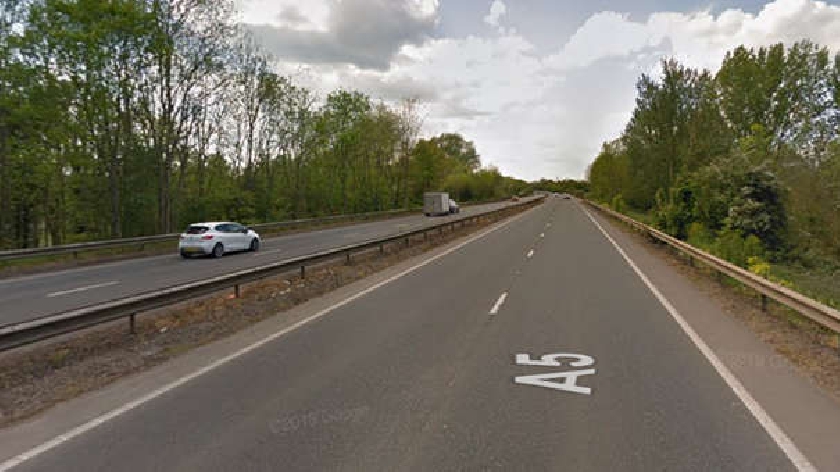 The stretch of M1 Northbound in Milton Keynes was closed at around 10pm last night and will remain closed until Monday morning, unless the work is completed earlier.

Due to the closure on the M1 Northbound, motorists are having to find alternate routes through Milton Keynes.

AA Traffic currently (13:15am) reports 28 minutes of delays on the A5 northbound between Central MK and Old Stratford with average speeds of 5mph.

The A421 by Kingston Retail Park is also seeing a lot more traffic than usual too.

The M1 closure is to allow engineers to lower the motorway surface at Tongwell Lane Farm bridge and adjusting the gradients on the carriageway at Little Linford Lane bridge.

National Highways explain the work is needed because the bridge is currently too low for traffic such as lorries once this section of the M1 becomes a four-lane motorway.

You can read more about the closure here.