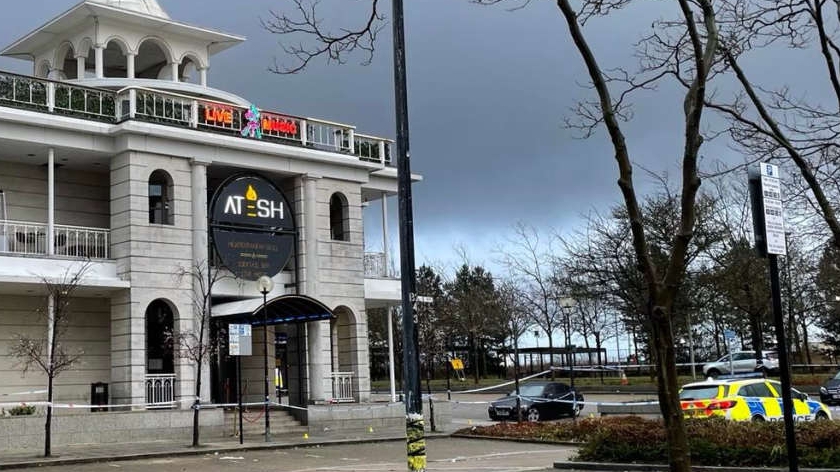 Thames Valley Police officers carrying out a murder investigation following the death of a man in Milton Keynes have made two arrests.

A 29-year-old man and a 34-year-old woman, both from the Birmingham area were arrested in the early hours of this morning (4/1) on suspicion of murder and attempted murder.

Both remain in police custody at this time.

The arrests made are in relation to an incident that occurred at around 1.30am on 27th December when police were called to reports of an assault at the Atesh venue in Grafton Gate East, in which a 28-year-old sadly died.

A post-mortem examination concluded the cause of death a stab wound to the chest.

The 28-year-old victim was identified on 31st December as Nagiib Maxamed from Milton Keynes.