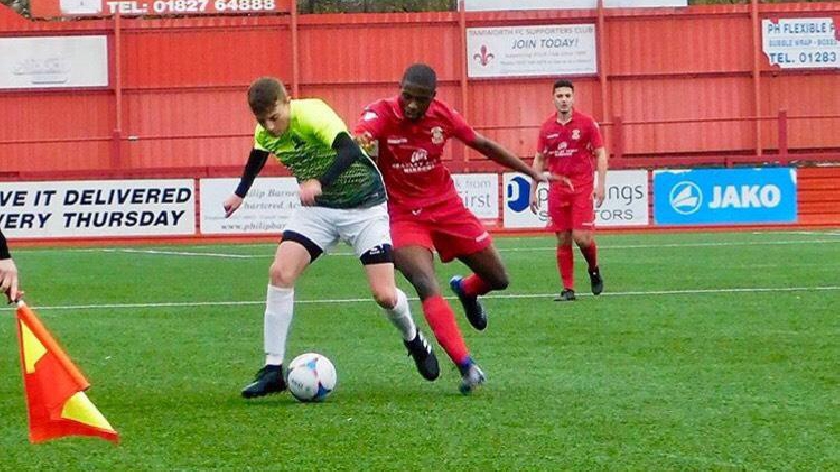 Two top sports teams from Milton Keynes College have reached national cup finals in football and basketball and have come away the winners in the first of the two.

The men’s football team edged a narrowly contested game against Manchester College to lift the Association of Colleges Men’s Premier Cup.  The game was played at League One Walsall’s ground and was nil-nil after extra time, Milton Keynes College running out the eventual winners 3-2 on penalties.  And there’s another top national final for college athletes tonight when the Basketball Academy side will also be in action in the Association of Colleges’ National Cup Final.  The MK College Trojans secured their place with a 92 – 74 victory over Barton Peveril at Bletchley.  They will face tough opposition from Myerscough College from Preston.

Head of School for Active Industries, Louise Dentith, says, “It’s a fabulous tribute to the students and the staff who look after them that MK sides have reached two big national finals again.  The calibre of sport at the College in performance and education is something of which the city can be really proud.”