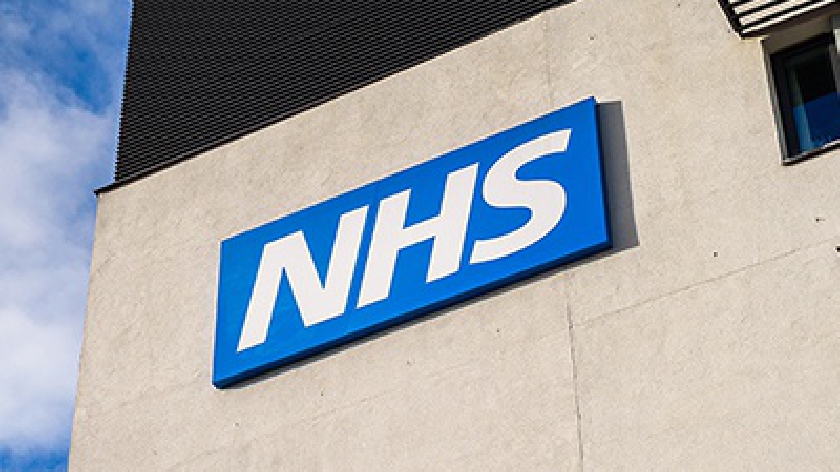 Translating jargon used by the NHS as it seeks to “deliver for population health” while taking a “subsidiarity approach” can even be a challenge for those working in that grandest of grand old institutions.

One particular brain-twister of a sentence even had a senior Milton Keynes GP and commissioning group leader reaching for her thesaurus at a meeting yesterday (Wednesday).

Dr Sarah Whiteman, who chairs the Bedfordshire, Luton and Milton Keynes clinical commissioning group (BLMK CCG), said: “There’s a sentence that says: ‘Shifting generational expectations about receiving services that we need to be mindful of and aligned with”.

“I’m not quite sure what that means and I thought that might benefit from a plain English re-write.”

Nicola Kay, who is the programme director for another body, called the BLMK integrated care system (ICS), said that was a “fair challenge around the language around generational expectations.”

But it still wasn’t very much clearer what it all meant as Ms Kay went on to say: “One thing to mention here is a strong feeling that’s come up in the conversations around co-production and making sure we are genuinely co-producing our work with people with lived experience with different communities.”

Roughly translated this means they want to work with others to understand what people want.

Milton Keynes Council’s health and well-being board is where health service, councils and patient representatives sit down to discuss their big plans.

The general idea is that they all work together to make sure the NHS backside knows what the council elbow is doing.

MK Council’s leader Cllr Pete Marland’s message was that the language wasn’t as important as actually doing something.

“It needs to be a language that service users, that people, understand in their everyday lives.”

Cllr Marland turned up the heat, adding: “What is the commitment of the NHS side to not just talk about inequalities but actually shift resources around to actually enable some stuff to happen?”

The “emerging priorities” developed after two “workshops” to have a top priority of giving every child a strong, healthy start in life.

The council’s director of adult services, Victoria Collins, called for more attention on rising levels of dementia in MK and to provide better end of life care.

Cllr Marland asked: “Thanks for the work done so far but the question is how do we take some of these priorities forward into long-term things that we can actually deliver?”

Ms Kay said they are all for working “together to have conversations” but added that finding the money “might not be something we can do in the short term.”