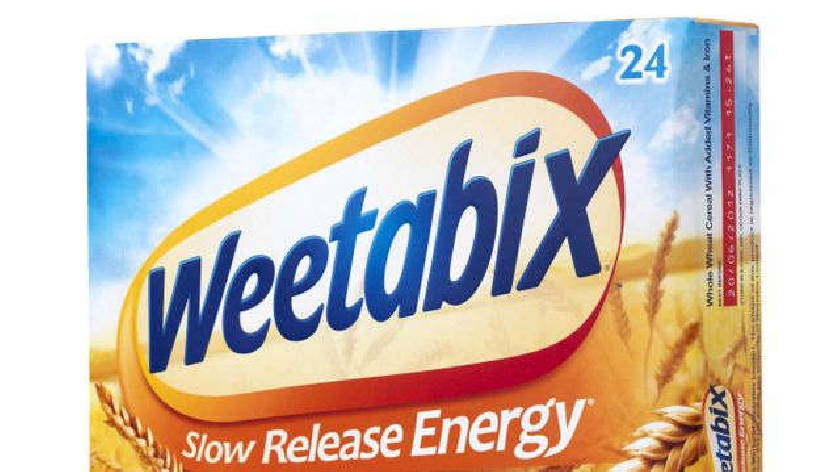 Workers at Northamptonshire's Weetabix factories are set to begin walk outs this month potentially causing shortages of Weetabix and other popular products made at the factories.

Members of the union working as engineers will walk out for 48 hours from 21 September.

This will be followed by strikes on the same day every week throughout the autumn until 30 November.

Unite said the industrial action was being carried out "in opposition to the company's plans to fire and rehire them on vastly inferior contracts".

It claimed that workers faced changes to shift and working patterns which would result in some being up to £5,000 a year worse off.

Unite's recently-elected general secretary Sharon Graham said: "The idea of 'fire and rehire' is abhorrent to me.

"If Weetabix decide to go down this route and they overstep the line then I will absolutely defend our members."

Strike action had originally been scheduled for June but was postponed to allow for talks with the company.

Those talks led to new proposals being put to the workers - which were overwhelmingly rejected in a ballot.