What time can the Red Arrows be spotted over Milton Keynes today? 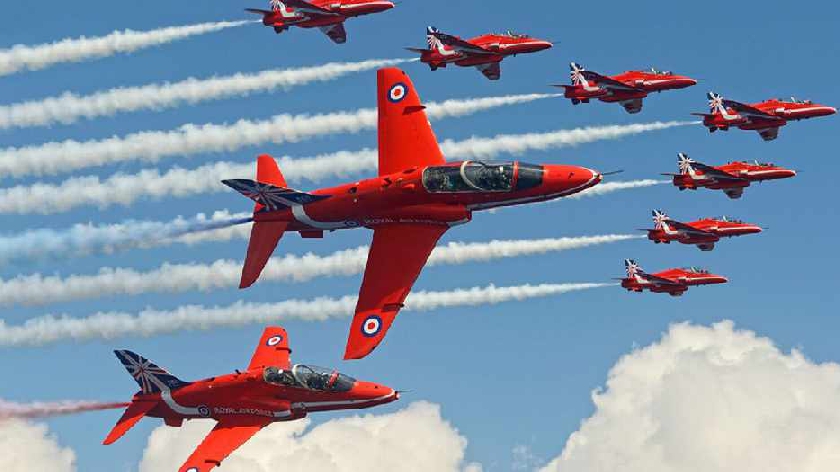 Residents will be able to catch the Red Arrows as they take to the skies above Milton Keynes today (June 18th), for the Duxford Summer Airshow.

It is expected that the squadron will depart from Northern Ireland at around 2.16pm later today as they make their way towards Duxford.

At some time between 3pm and 3.06pm, the Red Arrows should be visible to many locals across Milton Keynes and Woburn as they fly from Banbury to Flitwick before heading to Therfield then Duxford Summer Airshow.

The expected route in full as is as follows, though times and exact locations may vary due to weather conditions: