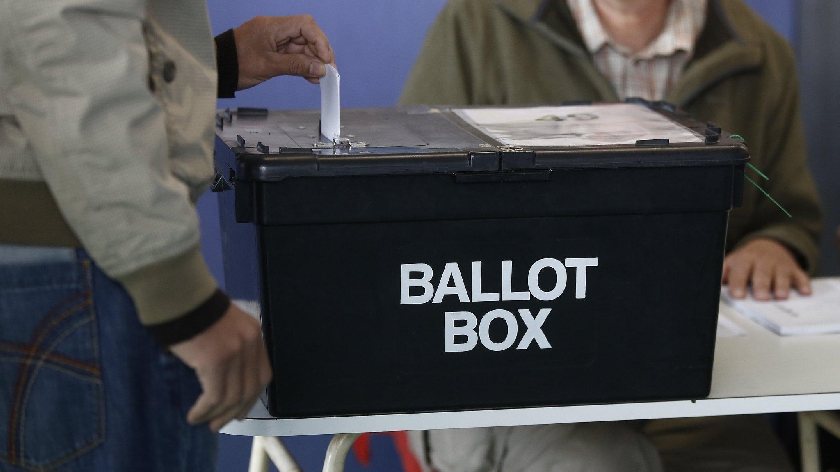 Voters across Milton Keynes are preparing to head to the polling stations tomorrow and vote for the councillors they would like to see make important decisions on their behalf.

As people in Milton Keynes prepare to vote tomorrow, we have taken a look at last year's voter turn-out in the borough.

616 papers were rejected. Ballot papers may be rejected if they have been improperly marked by the voter, this could be making more than once, if the voter is identifiable or the voter intention cannot be made certain.

The Milton Keynes area with the largest voting turnout was the Loughton and Shenley ward. Out of 10,082 people on the Electorate register, 4369 voted, the equivalent to 43.33%.

Not sure who to vote for? Milton Keynes local elections 2022: Here are the local party manifestos