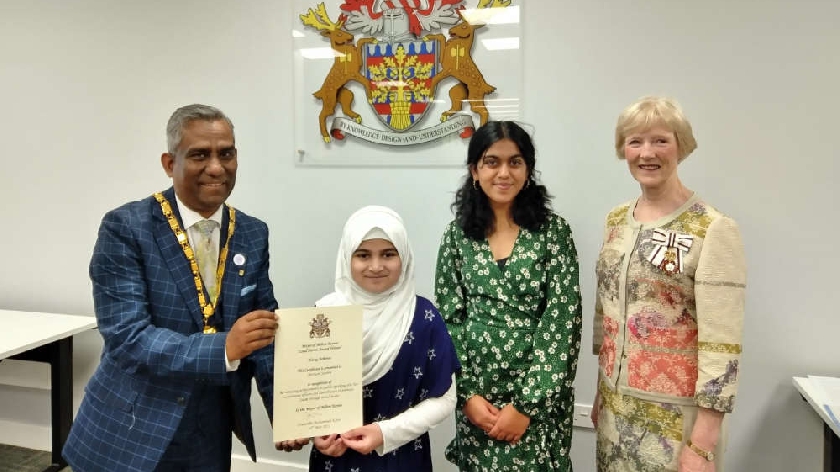 Here is the full list of winners for the Milton Keynes Local Heroes Awards 2022 with MKFM, nominated by you and chosen by the Mayor of MK, Mohammed Khan, Deputy Mayor & Milton Keynes South member of youth parliament Prayksha Hegde, and Lord Lieutenant of Buckinghamshire Countess Howe.

In February 2022, MKFM launched the competition with Mayor of Milton Keynes Mohammed Khan calling on local residents to nominate those people who have made an impact in our community for the Milton Keynes Local Heroes Awards 2022.

This year’s winners include those who have made a contribution to recovery projects as a result of Covid-19, but were not exclusively aimed at that. The judging focused on individuals or community groups who have gone the extra mile and selflessly stepped up to help others and to make a real difference. And now, the mayor of Milton Keynes, Mohammed Khan has announced the winners who have sought to make MK a better place this year.

This recipient was nominated for founding a charity which offers all ages and abilities to express themselves through dance resulting in many successful projects and show.

This recipient was nominated for their tireless efforts and solo fundraising in order to provide schools and children’s centres with period packs and last year alone, made and delivered 1500 packs.

The winner was nomination for their prompt reaction to the Afghan refugee crisis by sorting donations and welcoming and supporting refugees as they arrived at the dedicated hotels. By including volunteers and representatives from all faiths and backgrounds this winner ensured that no one was left without the support they required.

This recipient was nominated for her selflessness throughout a 20 year career at a local care home. Not only does this winner provide exception care to her residents but also manages to make time for a close family member that requires care.

This recipient was nominated for her many achievements with Quran readings and recitals, not to mention the proactivity shown by writing to the Prime Minister regarding Brexit.

This individual was nominated for their incredible work and leadership at Milton Keynes Foodbank. Work at the Foodbank has meant working with local charities, providing support and essential supplies to those in need, throughout the pandemic, the recent refugees and beyond.

This recipient was awarded for his hard work with Keeping Kids of the Streets. Despite his own personal battles this winner has continued to open up clubs for the less fortunate as well as delivering meals to those in need. 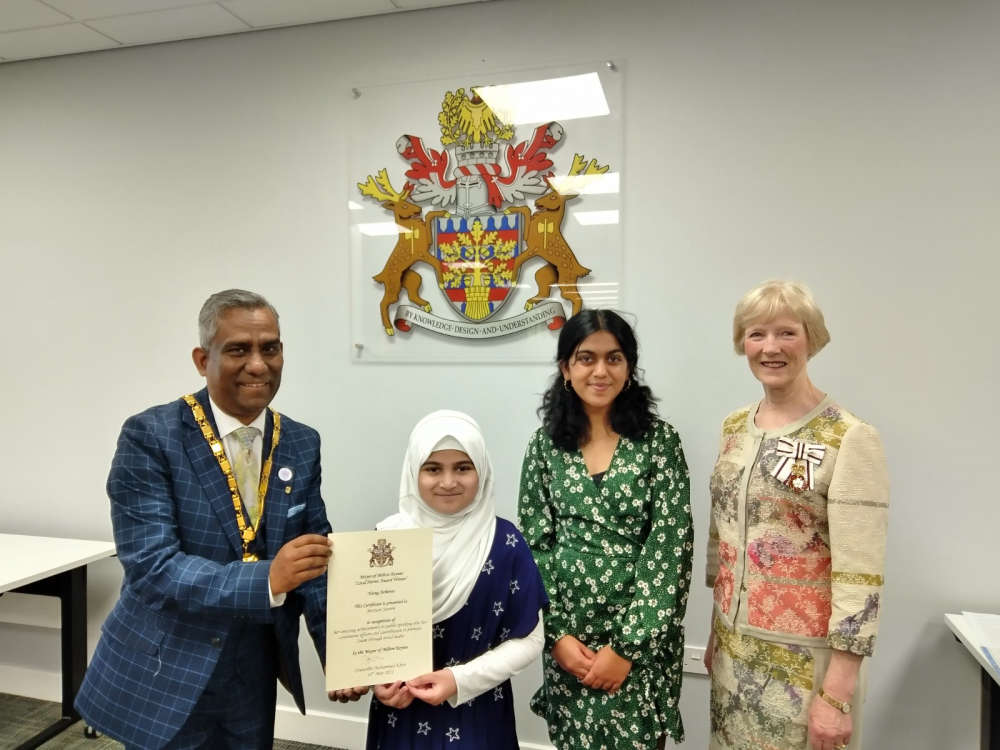