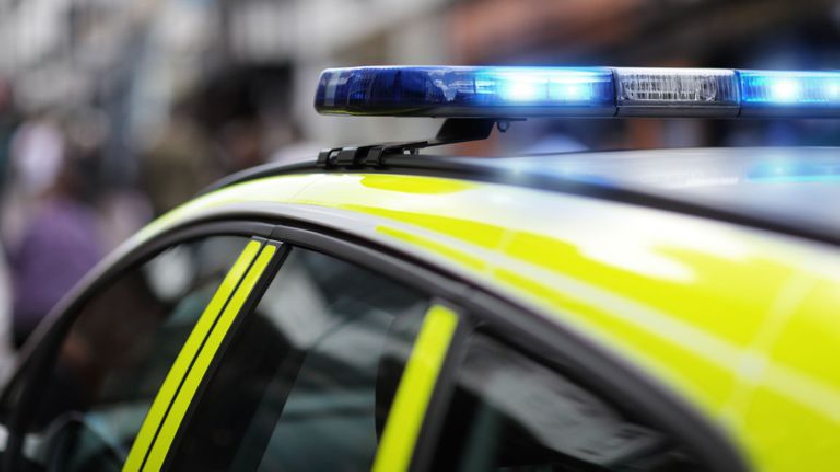 Police are appealing for witnesses after a 16-year-old boy was stabbed in Beanhill yesterday afternoon (27/2) in what they call an "unprovoked attack".

The victim was walking when he was approached by a man. Police say the victim tried to run away but was subsequently chased, eventually resulting in the man stabbing him both in the back and buttock.

The 16-year-old was taken to hospital and has since been discharged.

Investigating officer, Detective Constable Lucy Jarrett, based at Milton Keynes police station, said: “This was an unprovoked attack and I am appealing for anyone who may have witnessed this, or who has any information, to please come forward.

“I would also ask any motorists with dash-cams who were in the local area around the time of the incident to check footage in case it may have captured something that could assist with the investigation."

A 16-year-old boy and a 17-year-old boy from Milton Keynes were arrested on suspicion of wounding/inflicting grievous bodily harm without intent. They have been released under investigation.

A 16-year-old boy from Milton Keynes has been arrested on suspicion of wounding/inflicting grievous bodily harm without intent. He remains in custody.

If you have any information, contact Thames Valley Police by calling 101 or make a report online quoting reference 43200067689. Or, if you wish to remain anonymous contact Crimestoppers on 0800 555 111.