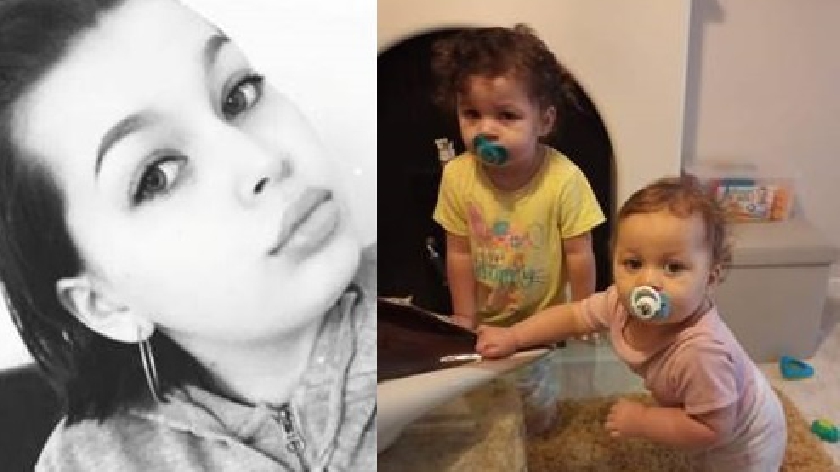 A woman and her two children that went missing from Milton Keynes have been found.

20-year-old Skye Dorman and her daughters Lola, aged 2, and Sapphire-Bleu, aged 1, were reported missing on Thursday afternoon (18/3) from Bletchley.

Thames Valley Police launched a campaign to help locate them, with the appeal being shared thousands of times on social media.

It has since been announced today (23/3) that Skye and her children have been found safe and well.

"Skye Dorman, aged 20 from Milton Keynes and her two daughters have been located safely."